[HQ] The Judicial Investigation Agency (OIJ) confirmed that the skeletal remains found in Jacó on July 4 last were those of German tourist Karin Holzapfel, who had disappeared on June 28. 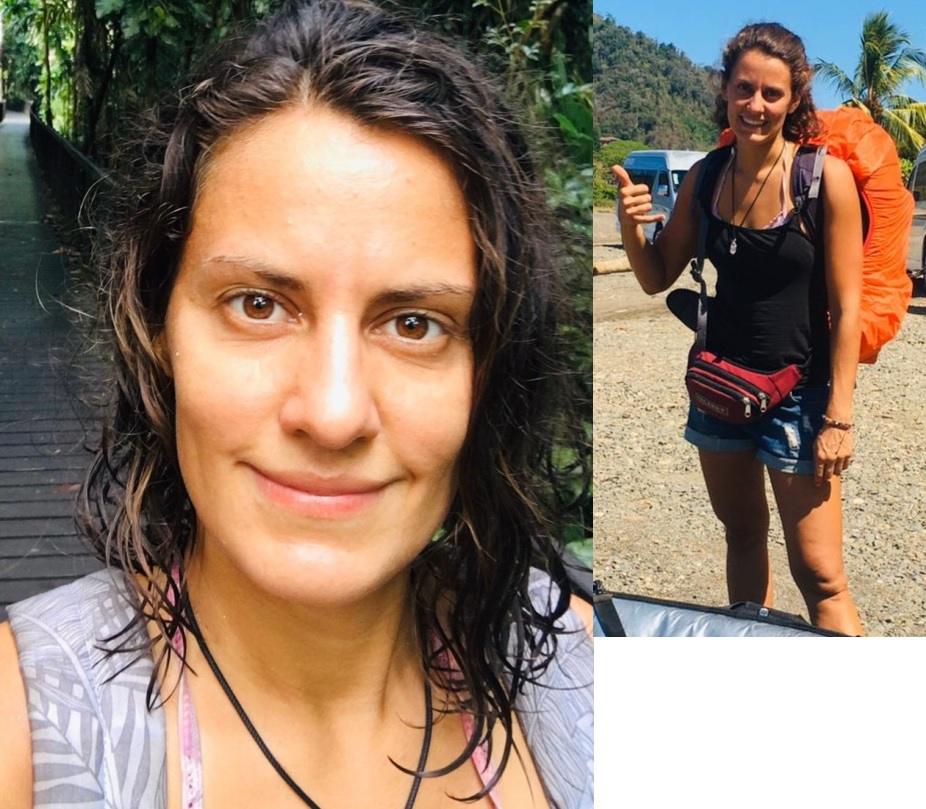 Yuney Valverde Chacón, head of the OIJ in Jacó, reported that dental studies confirmed that the remains found was that of 32 years old foreigner woman.

She added that the manner and cause of death have yet to be determined.

This Sunday, the victim’s family published on Facebook, that the German Police was informed that it was Karin.

Steffi Holzapfel, a sister of the deceased wrote thus in social networks: “With deep pain we want to inform you that yesterday, Friday, July 18, and after 19 days of searching, the German police have personally informed us that our beloved daughter, sister, aunt, and friend, has been found lifeless. ” 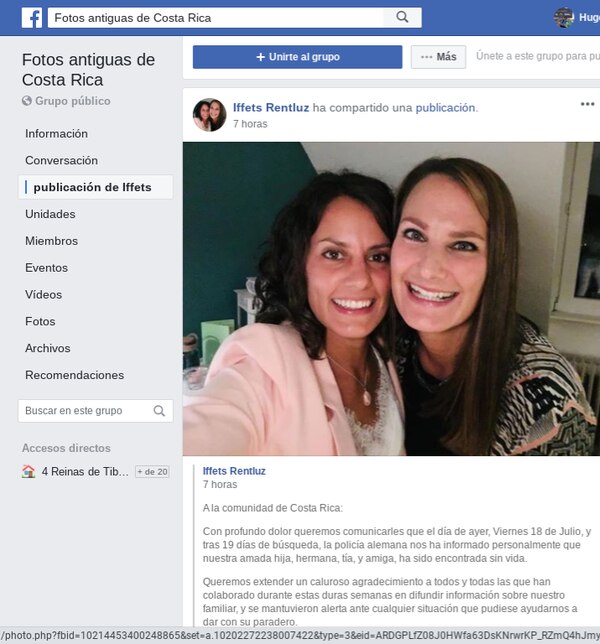 She also expressed her gratitude to all those who collaborated in the clarification of the case and remained alert to find it.

The OIJ confirmed that the International Police (Interpol) participated in the case of Karin, whose disappearance was reported officially on June 28. 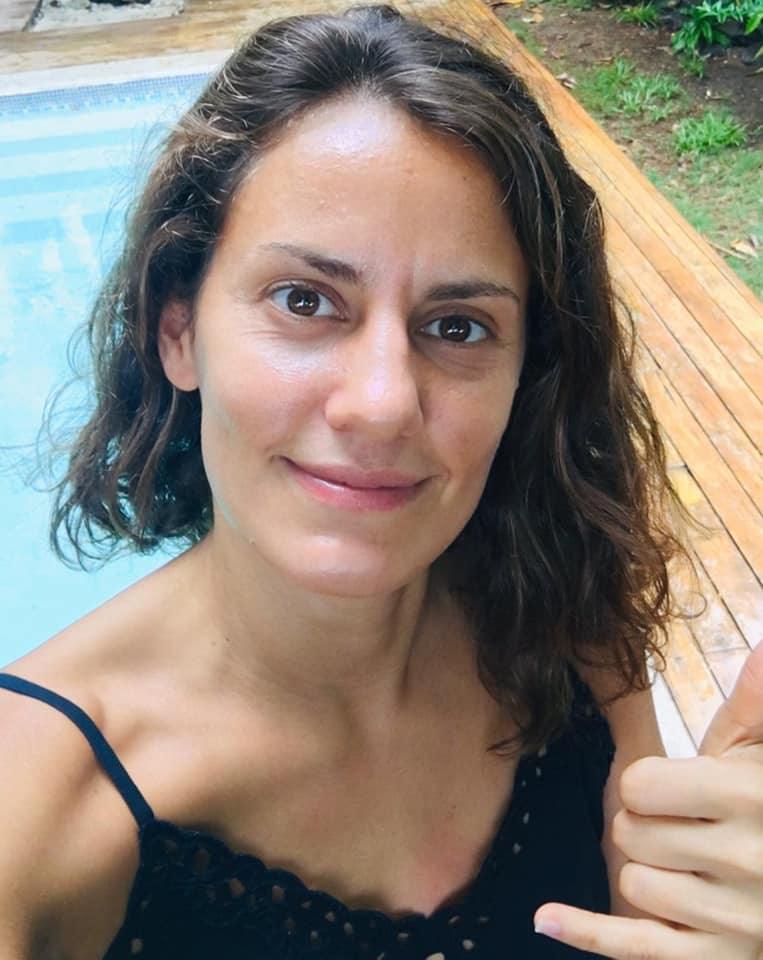 On July 4 in Isla Herradura, near Herradura beach, remains were found and with the help of Interpol, was compared with the dental images of the foreigner, both analyzes coinciding.

For now, the case is under investigation, as there are no details on the cause of her death, since what they found was a skeleton, currently in the Heredia forensic science complex.

QCOSTARICA (HQ) - An American was killed and his female friend...
Read more

Today, Sunday, June 20, only vehicles with "EVEN" ending plates CAN circulate The measure is countrywide and applied between 5:00 am and 9:00 pm, save...
Rico's Digest