This fifth edition of the MBFWSJ featured Costa Rican designers Jennifer Lang and Fabrizzio Berrocal, as well as international designers such as Alexia Ulibarri, Violeta Parra and Custo Barcelona 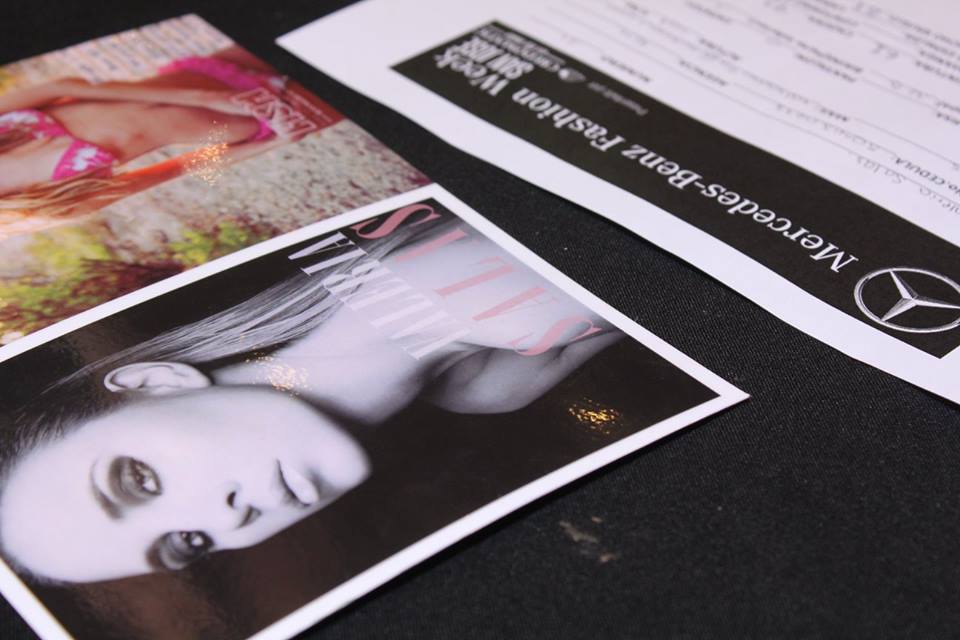 If you are a fashion enthusiast, today is the last day of the Mercedes-Benz Fashion Week San Jose (#MBFWSJ2017) event taking place at the Intercontinental Hotel in Escazu.

Click here for the  Custo Barcelona and Jennifer Lang collections.

The event is considered the most important event in the fashion industry in Costa Rica. Its

beginnings were in New York where it counted on a high deployment in the world of the fashion, which took to that it realized in other countries of the world, among them Costa Rica and Panama.

Leonora Jiménez, model and entrepreneur who describes herself as an activist, conservationist, pro diversity, citizen of the world whose purpose is to be an agent of change and producer of the event and managing director of Traffic magazine, commented that the fifth edition of the MBFWSJ 2017 is focused on the strengthening of the fashion industry in Costa Rica. 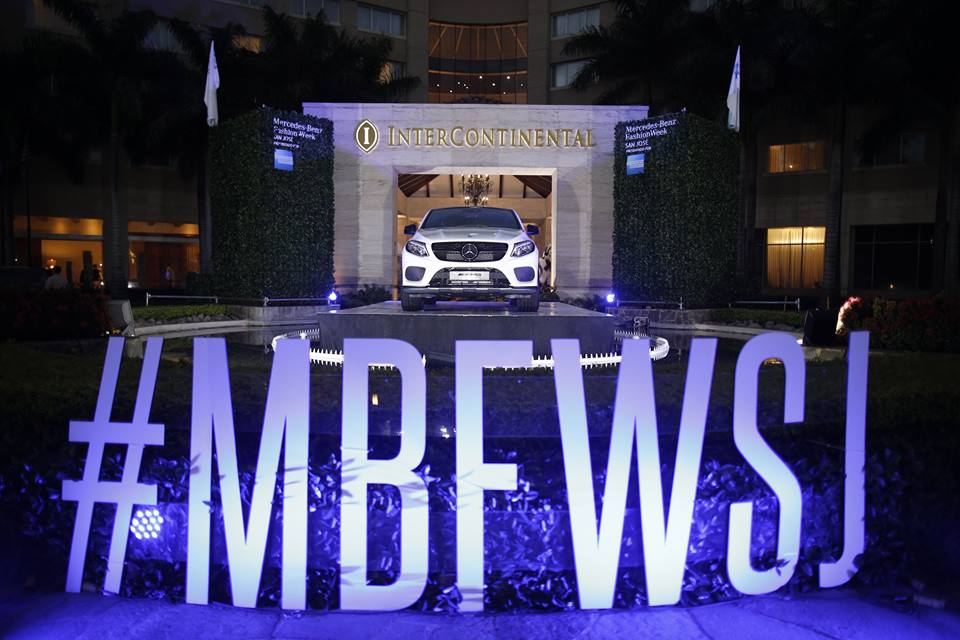