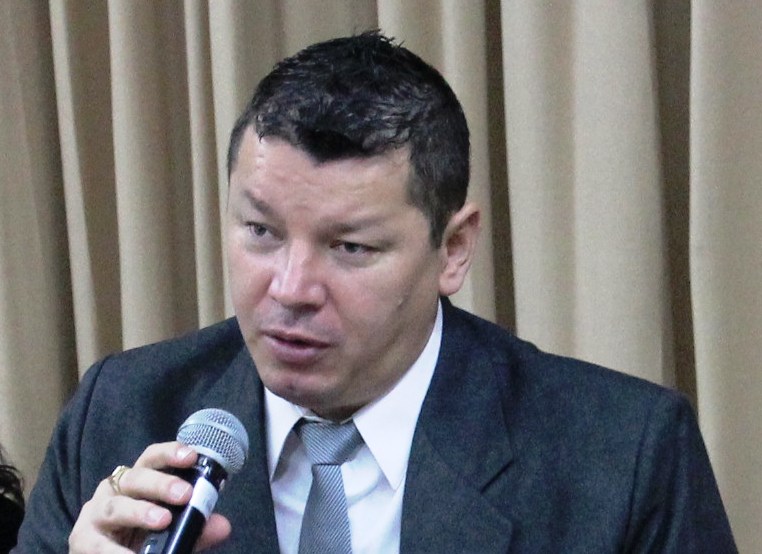 The legislator made the statement in a speech in which he criticized the INAMU’s silence in cases of violence by women against men.

“I don’t know if that institution must be renamed, and instead of calling it the National Women’s Institute, it should be called the National Institute of Lesbians, because any man is frowned upon by the Inamu and I stand by the consequences, in any case, I don’t care what the Inamu think of me,” said Lopez.

The legislator referred to the case of Gerardo Cruz, the young man who denounced street harassment and days later was later killed in an unrelated attack, in a case where two women are allegedly behind the crime.

Lopez criticized the Inamu for not addressing the matter.

The legislator also called “nonsense” the Institute’s use of inclusive language.

- Advertisement -
Paying the bills
Previous articleVenezuela’s economic situation is getting dire, and some of the country’s women are fighting back
Next articleMexico’s Lala Teams Up With Fifco To Sell Its Milk Brand in Costa Rica