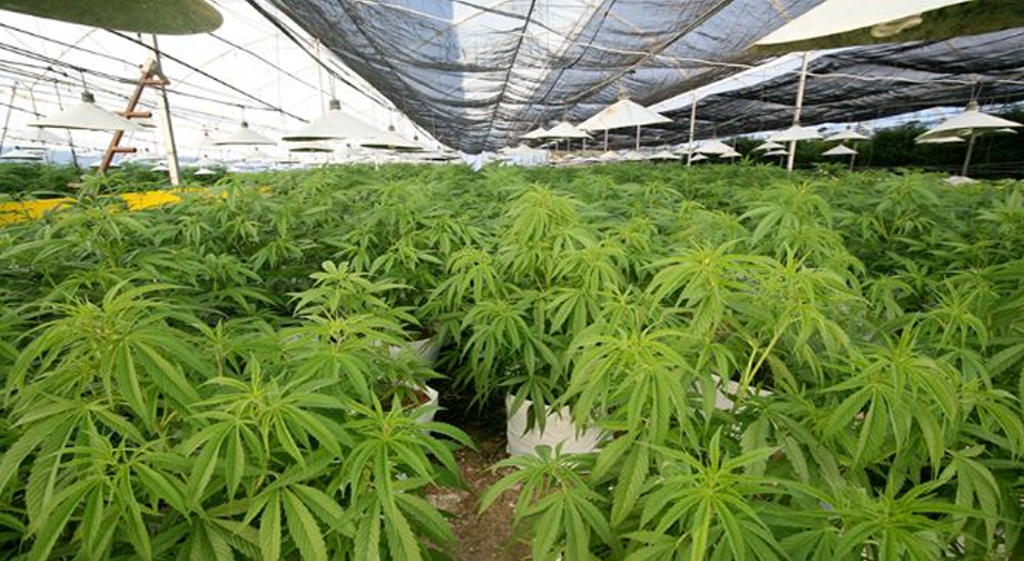 QCOSTARICA – The Environment Commission (Comisión de Ambiente) accepted the Government’s partial veto of the hemp and cannabis bill: two articles were eliminated and one was modified.

The Executive Power objected that the production of hemp and cannabis would be allowed without the need for special prior authorization, resulting in a partial veto on January 27 by President Carlos Alvarado of the bill approved by legislators.

Read more: Government stops legalization of medical cannabis without daring to talk about a veto

The Legislators of the Partido Liberación Nacional (PLN), Roberto Thompson, reproached that myths and prejudices were present in the discussion of this initiative.

On the other hand, the independent legislator, Paola Vega, said that the Executive Power does not give substantive arguments, but instead alleges institutional incapacity and before the veto was confirmed, considered it veto a “slap in the face of the professional and responsible work” the four years of work by the Environment Commission.

Now the bill goes to the Legislative Assembly to continue its process.

- Advertisement -
Paying the bills
Previous articleHow do betting odds work
Next articleCaja reports applying more than 8.5 million doses of the vaccine against Covid-19

QCOSTARICA - The Institute for Research in Economic Sciences...
Health