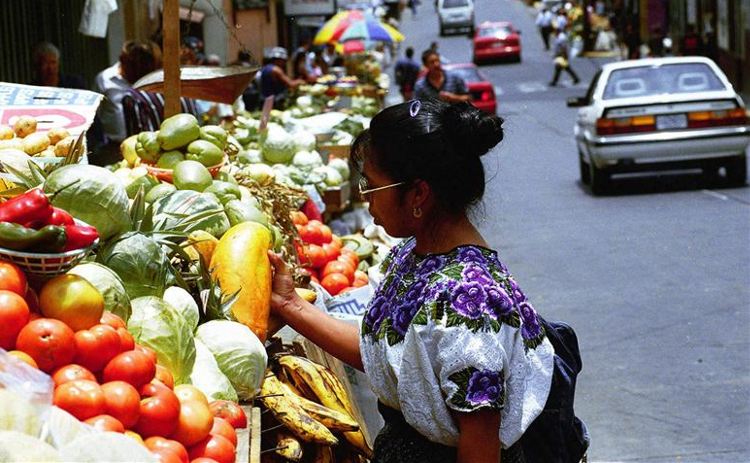 Otton Solis, who won a seat in the Legislative Assembly in the regular election, blasted Ayales for describing in grim terms the country’s current financial situation. Ayales, charged the lawmaker, is one of those chiefly responsible for the financial situation.

Solis told La Nacion, “Ayales doesn’t have the moral authority to criticize the strategy of others , since he was a participant and protagonist in the fiscal situation.” One of the chief issues of the campaign has been financial policy with National Liberation figures calling PAC policy impending “disaster.”

On his Facebook page, Solis blasted Ayales for bemoaning increases in government spending while also admitting that some heads of government agencies earn 5 million colones per month. But Solis maintains that the government has the power to control spending, including those high salaries.

“A Finance Minister with a knowledge of government with a transparent promise of rectitude and and against abuses,” Solis said on Facebook, “as well as, above all, the guts, could have avoided a grand part of this disaster.” Solis had heavily emphasized the lack of transparency of the Chinchilla Administration.

Presidential candidate Solis has promised an austerity government to cut spending and more efficient tax collection, much as many of the candidates promised in the regular election. He has, however, postponed a comprehensive tax reform for the first two years of his term.

However, Vice Presidential candidate Helio Fallas denied that a Solis Administration would wait two years but would begin to reform tax y tax.

Meanwhile Presidential candidate Solis, as he has promised before, is on the campaign trail — in Turrialba Monday, for instance. As La Nacion pointed out, he had not neglected posting items on social media. Unlike his chief lawmaker, the candidate has been careful not to step on toes on these trip.

Despite the fact that Solis’s opponent, Johnny Araya of National Liberation party, has literally disappeared from the campaign, lawmaker-elect Rolando Gonzalez assured La Nacion that teams from his party are making visits to communities in search of votes.

QCOSTARICA - Vaccination against covid-19 will be mandatory for...
Venezuela