Legislator denounces: Costa Rica will not participate in world fair “for ineffectiveness of Chancellery”

Costa Rica will miss out being part of the International Horticultural Exhibition 2019 in Beijing, China an upcoming world horticultural exposition with an expected 16 million visitors 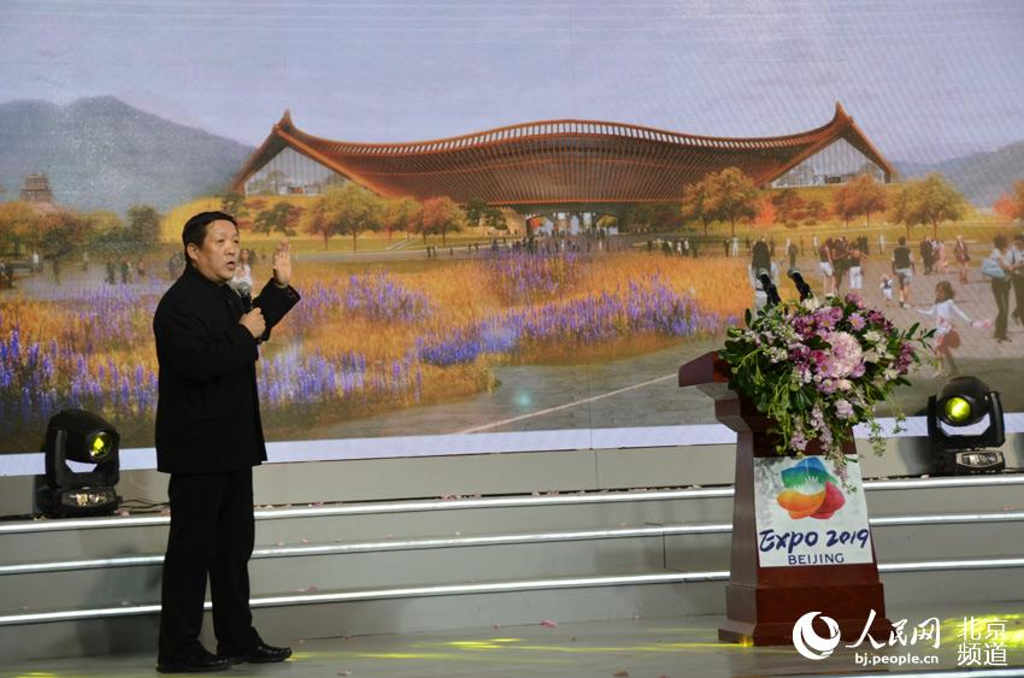 “Due to the lack of interest or desire to work” on the part of the Foreign Ministry, Costa Rica will not be taking part in the Bejing Expo 2019, charges Xiomara Rodríguez, legislator for the Partido Restauración Nacional (PRN). 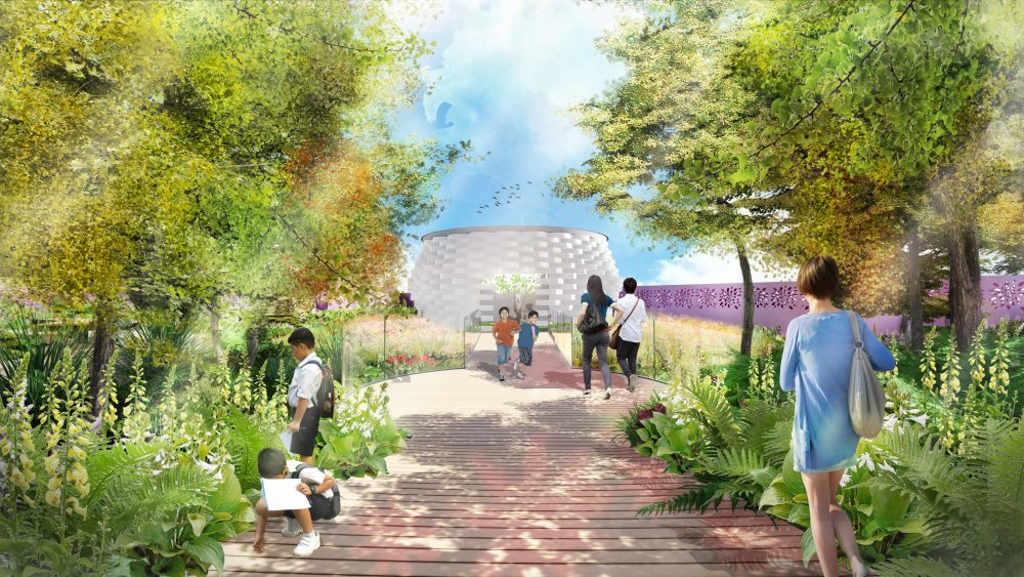 Rodríguez assures that the non-participation of Costa Rica where national products could be exhibited for six months, attended by 16 million people, was due to the “ineffectiveness of the Foreign Ministry”.

In her complaint, the legislator pointed out China invited Costa Rica (during the Solis Rivera administrion (2014-2018) to be part of the International Horticultural Exhibition 2019 that runs from April 29 to October 7, in fact willing to give the country ¢180 million colones, and that after receiving the green light from then-President Luis Guillermo Solis, the Ministry of

Agriculture and Livestock (MAG) began to work to that end, until “Foreign Ministry announced that there are a number of legal problems that prevent our producers to exhibit to the world.”

“They gave us a great opportunity, a platform for the exhibition but, for lack of interest or desire to work, it was not completed,” she said.

“The presence of Costa Rica in the world fair was not going to have any cost for the country since the People’s Republic of China would finance 100% of the expenses and would even hire the necessary personnel for the Costa Rican organization and presence,” Rodríguez said.

- Advertisement -
Paying the bills
Previous articlePilot Of Plane That Fell In The Virilla: “I Am Not Going To Give Up”
Next articleCrash leaves one dead and six injured in Liberia (Photos)