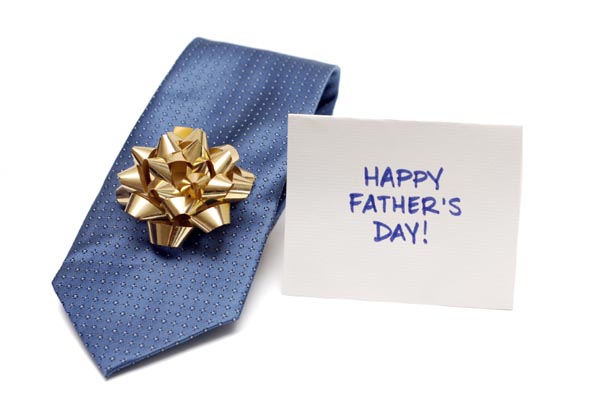 QCOSTARICA – There’s Mother’s Day and then there’s Father’s Day. In Costa Rica Mother’s Day is a legal holiday. It has its own day, August 15. Meanwhile Father’s Day, celebrated the third Sunday of June like in most other parts of the world, is not.

But that may soon change.

Rolando González, legislator for the Partido Liberación Nacional (PLN), is proposing making June the a national holiday to honour fathers.

The legislator says the proposal would be in line “with the prevail of equality between men and women in all areas.

Costa Rica society treats equally the duties and rights of both women and men, however, women are honoured with a legal holiday, while men are not, explains the legislator.

Gonzalez said he will seek the support of his colleagues for the initiative is approved in a short period.

- Advertisement -
Paying the bills
Previous articleDaniel Ortega Named FSLN Presidential Candidate In November Elections
Next articleTraffic Chaos Has Grown In the Greater San Jose Area, But You Can Help

How Government of Costa Rica Is Ensuring Women Empowerment?

Bishal Biswas <mail@bishalbiswas.com> In 2021, Costa Rica ranked 15th amongst all the...
Read more