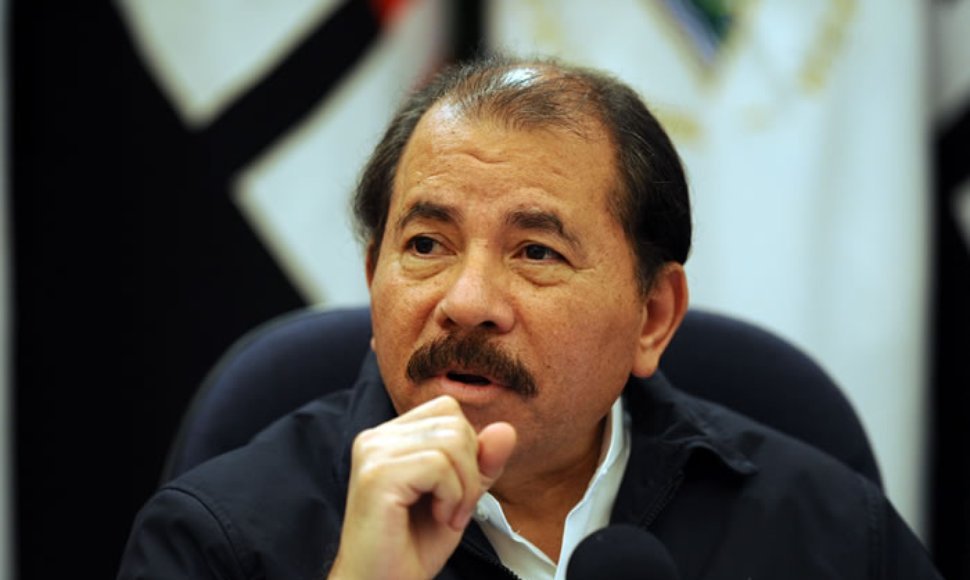 The congress, composed of 1910 FSLN recognized the leadership of Ortega and proposed and appointed him as candidate of the FSLN.

The participants expressed their conviction that the struggle against poverty continues in better conditions than ever to “reach victory of love, hope, peace and family prosperity” of this Central American nation.

Those present also approved another document in which Ortega is given the power to select and appoint his ticket companion to “walk the streets with the support of Nicaraguan families to the purpose and commitment of peace, justice, dignity and prosperity we all want.”

A third text invests President Ortega with the power to continue the policy of alliance that “guarantees a model of reconciliation, unity, common wellbeing and prosperity”, confirming the Alianza Unida, Nicaragua Triunfa, which will participate in general elections.

In another the Secretary General is authorized to make up the list of candidates to represent the Front at national, department levels as well as members and substitutes to the National Assembly and the Central American Parliament.

A survey of M&R Consultants published in recent weeks reflects the FSLN heads vote intention with 63.7% for the November elections.

President Ortega’s approval is at 77.6%, while the coordinator of the Council of Communication and Citizenry, Rosario Murillo (Ortega’s wife) has a 71.9% positive image.

On November 6, over three million Nicaraguans are summoned to vote to elect the president and vice president, 90 legislators to the National Assembly and 20 to the Central American parliament.

QCOSTARICA - The fact that the number of infections...
Economic Recovery