Legislators approve elimination of annuities for the next two years 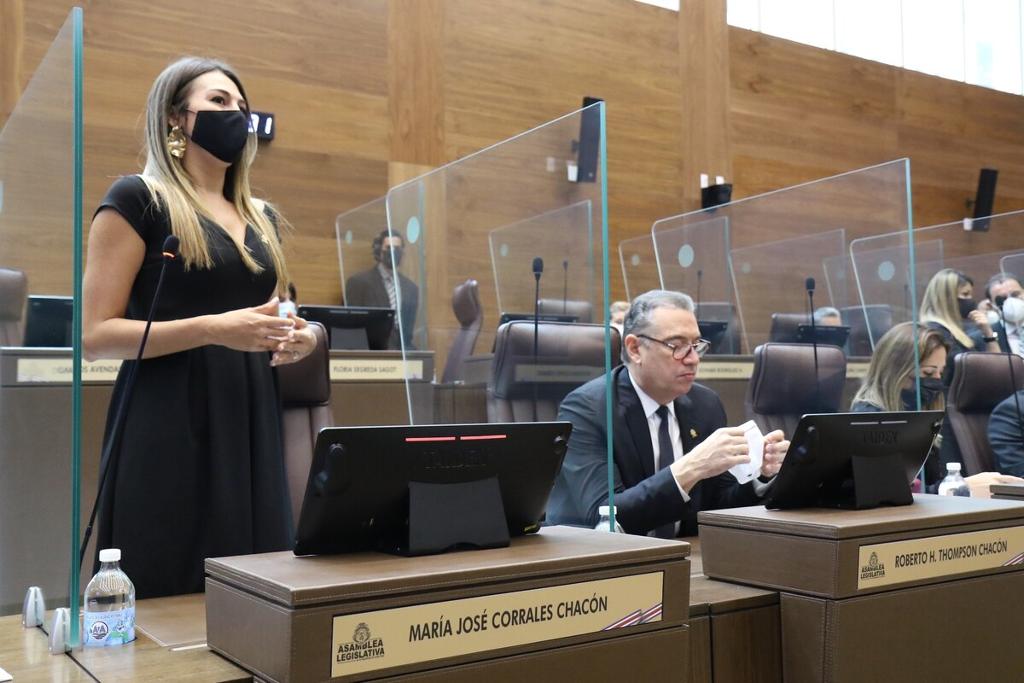 QCOSTARICA – The Legislative Assembly approved this Monday, in a second and final debate, a bill that will eliminate annuities for the next two years for public employees.

In favor of the initiative were 39 legislators, while 11 voted against it.

The Bill was one of those that legislators had left pending before going to recess.

Basically, the plan will prevent the annuities corresponding to the years 2021 and 2022 from being added to the salaries of public officials.

With this suspension, the State could save ¢67 billion colones (approx US$114 million dollars). The suspention applies to all employees of the Central Government and autonomous institutions.

The annuity is basically an extra payment on the base salary for each year worked and it is the salary incentive that consumes the most resources in the Government, with a cumulative effect that grows as time passes.

Eight future legislators with pending cases before the Prosecutor’s Office

The sloth takes a leap to become a national symbol

QCOSTARICA - Legislators on Wednesday approved in the first debate the...
Read more