Teachers cannot go on strike for more than 21 days; strikes in essential services, such as health, security, air traffic controllers, immigration, utilities and more, will be prohibited

The Bill that regulates strikes was approved on Tuesday in first debate. The Bill guarantees the right to strike without affecting essential services and adheres to Costa Rica’s legislation to international standards. 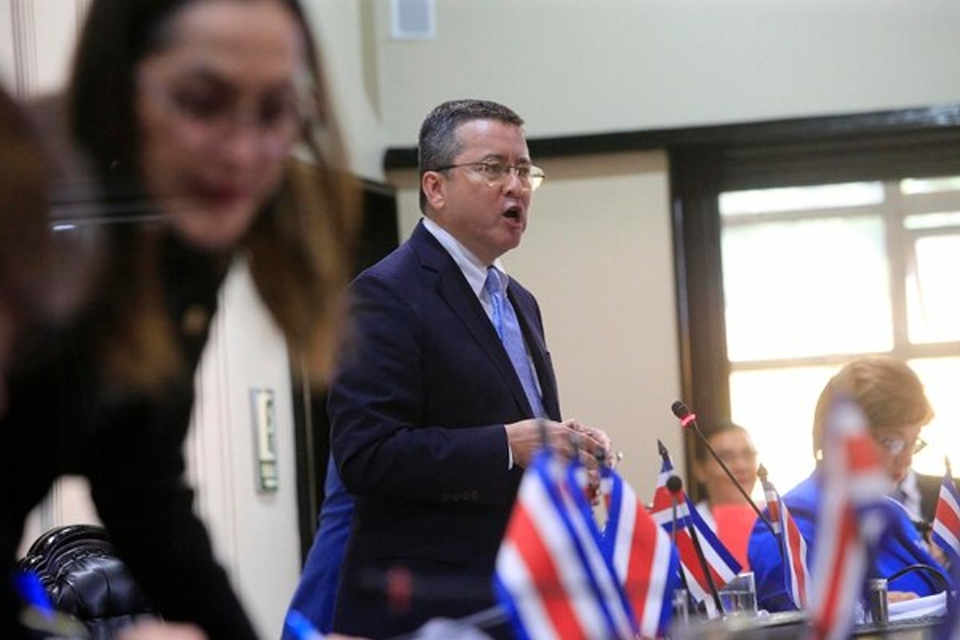 The Bill contains several important steps in the government’s plan to not repeat the 89 day strike last year by public sector works, one of which is the suspension of wages to striking workers, unless the strike is declared legal by a judge, because it was due to a breach of the employer, who must pay retroactively the wages.

However, the text adds that this last provision does not apply to essential services since in these strikes are illegal.

While education was not declared an essential service, the Bill categorizes education as a “strategic service” in that strikes are permitted up to 21 days.

The other, the Bill would allow 48-hour strikes against public policies. With this new version, it is established that political strikes will be illegal, that is, those that do not have a direct connection with labor breaches attributable to the employer.

However, at the same time, it is established that a strike that aims to protest against public policies will be allowed, provided that these policies “directly affect the economic or social interests of workers” and do not exceed 48 hours.

In addition, two or more political strikes may not be held for the same reason.

Likewise, the right to protest marches, rallies or other demonstrations, outside working hours, without any restriction of both organized and independent workers, is protected.

However, strikes that involve blockages on public roads or that prevent access to public facilities or services, as well as those that imply sabotage of public assets or that prevent the right to work of workers who are not on strike, will be declared illegal.

Strikes will be prohibited in the following ‘essential services’:

The Bill, to become law, requires discussion and approval in second and final debate before being presented to the President for signature and publication in the official government newsletter, La Gaceta.

In the coming days and weeks, revenge by the countries trade...
Read more

Blockades raged against a depressed Caribbean

Limón, a province urged by work and economic reactivation, was the...
Read more

Q MAGAZINE - he former Miss Costa Rica and television personality, Natalia Carvajal, broke the silence of her arrest several weeks ago at the...
World

For most people, getting to the stars is nothing more than a dream. But on May 5, 2021, the 60th anniversary of the first...
Nicaragua

TODAY NICARAGUA – A study based on data from the WHO and the University of Oxford placed Nicaragua as one of the “10 safest...
News

QCOSTARICA - The country registered a new record of covid-19 infections this Wednesday, reaching 3,173 confirmed cases in a period of 24 hours. The figure...
Front Page

EL UNIVERSAL Washington / Brussels - The desperation to reactivate economies, in the midst of the coronavirus pandemic, has prompted an idea: to create...
News

QCOSTARICA -  Travelers who require a negative covid-19 test to enter their destination country may now get tested at the Juan Santamaría (San Jose)...
Trends

The trading world is full of trading strategies that vary by assets, timeframes, and, of course, technical indicators. In this article, you will learn...