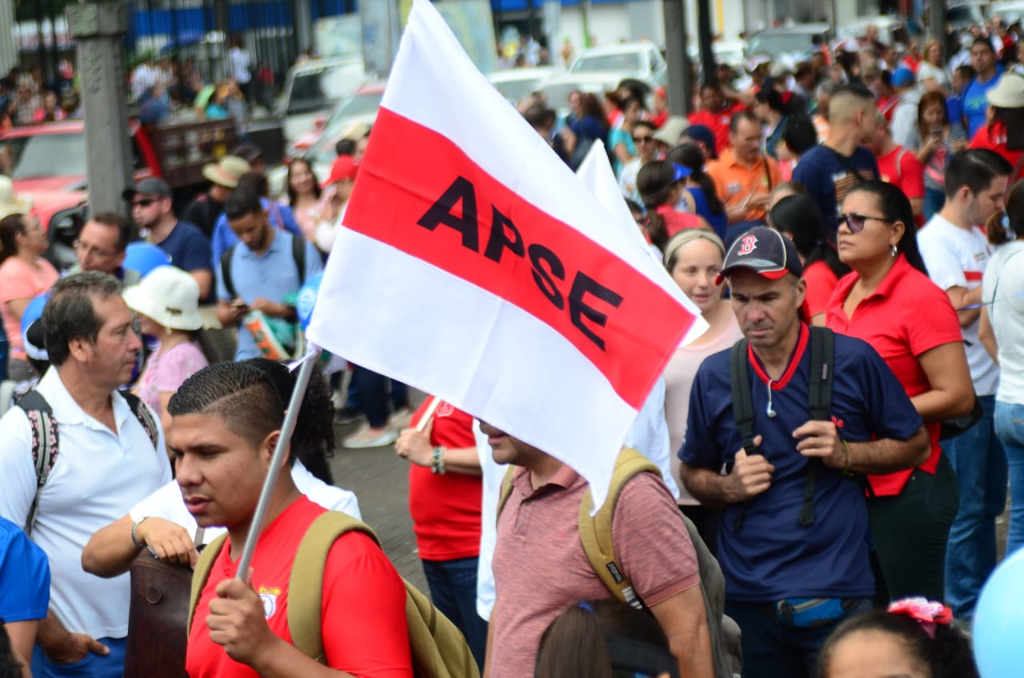 The Ministry of Public Education (MEP) reports a total of 21,930 students who were left without meals during this second day of the strike by almost 16,000 teachers. 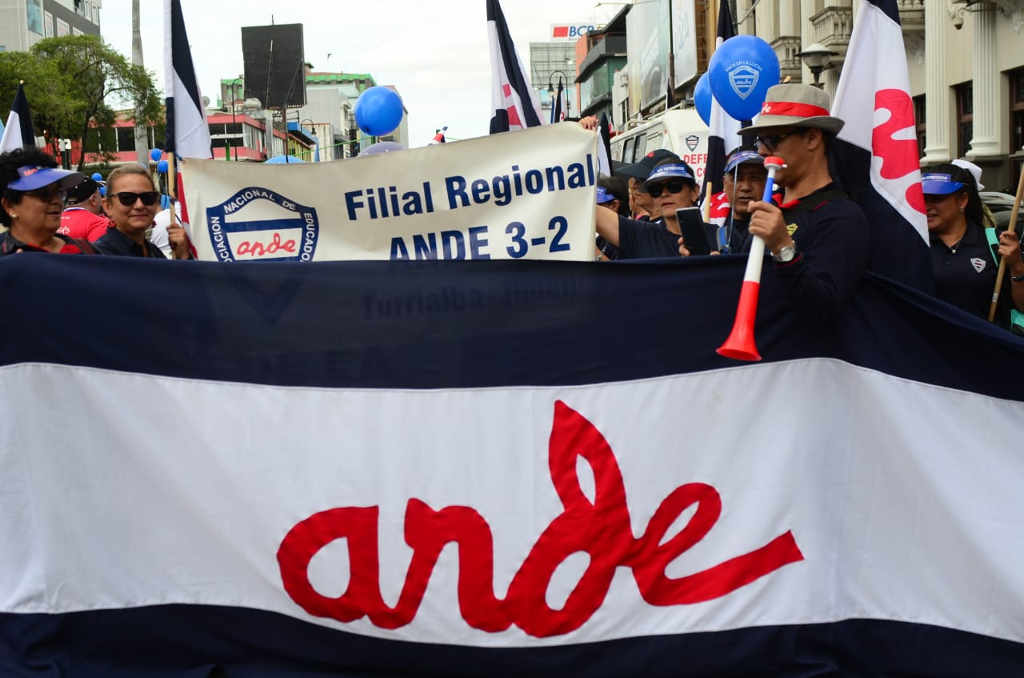 According to the report prepared by the Regional Directorates, the strike closed the doors t0 123 student lunch rooms on Tuesday, his t is despite the fact that article 375 of the Labor Code establishes the prohibition of strikes in school lunchrooms and shelters that serve vulnerable populations.

The report indicates that 15,933 teachers in 1,418 schools in the country were absent for the second day.

According to the intermittent strike schedule by the teacher unions, for Wednesday, the unions will hold regional demonstrations, and teachers are expected not to be back in the classroom.

The teachers are scheduled to be back in the classroom for Thursday and Friday and be back on strile again on Monday 9 and will continue until Thursday, September, 12.

The unions do not rule out continuing the strike past the 12th.

Why are they back on strike?

The Asociación de Profesores de Segunda Enseñanza (APSE) and the Asociación Nacional de Educadores (ANDE), two of the most powerful public sector unions, refused to answer a call for dialogue from the minister of Education, Guiselle Cruz, and decided to call on their membership – the teachers – to stop work in protest against the draft law on strike regulations currently being discussed in the Legislative Assembly 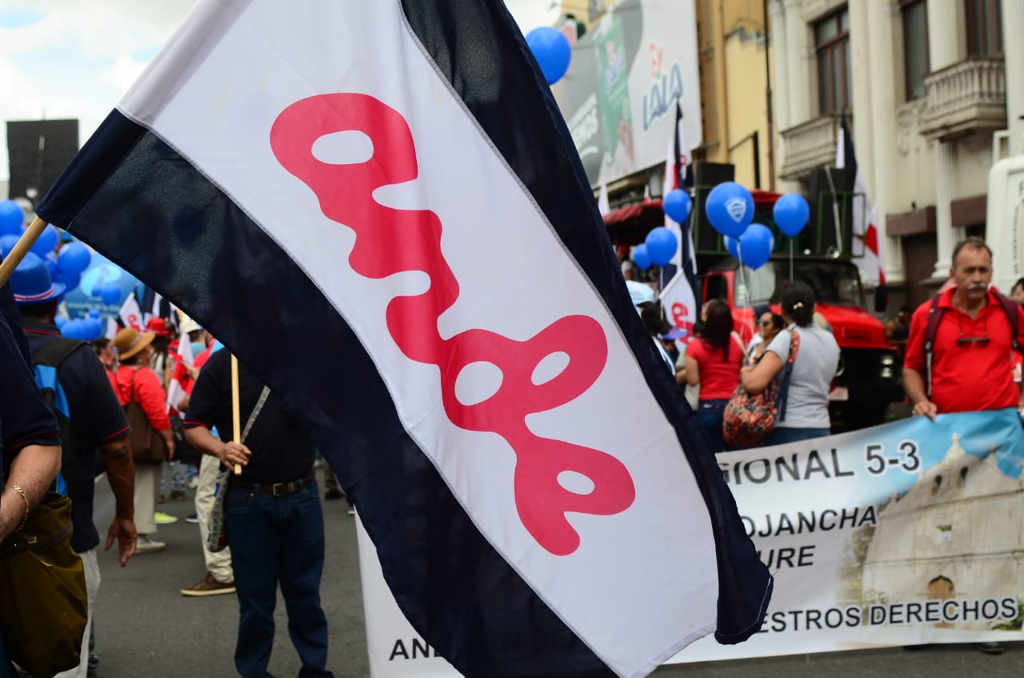 The APSE even called for its membership, through its Legal Department, so that the teaching and administrative staff does not support the request of school principals directors for the celebration of Independence Day (September 15).

If the strike continues, it would be the second year in a row that students will miss out on the traditional independence day celebrations.

If you will recall, last year, at the beginning of September, teachers led the national strike that lasted 89 days.

“The damage that is caused to the students is irreparable, it affects the ability of our young people to face their own life in the future. When we deny each student quality education, we close the doors of future employment and cut off access to universities, ending the dream of their families that someday they are professionals,” said minister Cruz.

In Costa Rica, the school year begins in February and ends the first week in December.

- Advertisement -
Paying the bills
Previous articleIt’s September and Teachers Are Back On Strike. Again.
Next articleLegislators Approve in First Debate Bill To Regulate Strikes

The Traditional May 1 March of the Unions in San Jose

The streets of downtown San Jose were filled Wednesday with the...
Read more

President of Teachers Union: “A Child Is Not Going To Die For Not Receiving Education

RICO's DIGEST - "I heard" is a term often...
Investing In Costa Rica