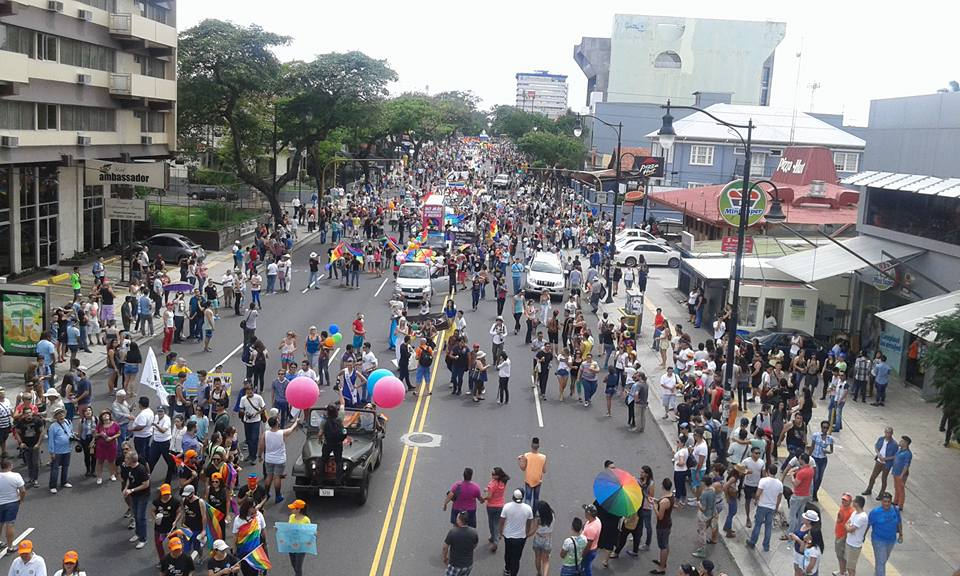 (QCOSTARICA) Protesters no longer have to fear jail for impeding or obstructing vehicular traffic or pedestrians on public roads.

This is due to the proposed change by legislators of the Comisión de Jurídicos to repeal article 256a and add article 390a of the Penal Code.

Previously protestors faced from 10 to 30 days in jail, now, they face a fine of 3 to 30 days (based on a basic salary).

Committee legislators agreed that demonstrations are a natural right of all Costa Ricans. The reform removes the criminalization of protests and safeguards the rights of citizens, according to Partido Accion Cuidadana (PAC) legislator, Marvin Atencio Delgado.

The change was also endorsed by legislators of the Fentre Amplio (FA) and Movimiento Libertario (ML) parties.

Although in some situations the Movimiento Liberatio party has criticized demonstrations, ML legislator Jose Alberto Alfaro Jimenez, said, “the people must be guaranteed the right to peaceful demonstrations”.