Legislators Hanging On To Stash Of Booze

Several months back it was learned that the Legislative Assembly had more than 1,000 bottles of liquor in its stores, a stash worth over ¢7 million colones. 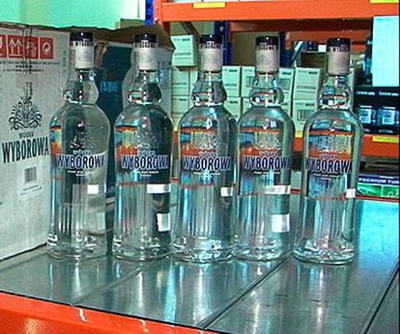 Earlier reports said that Victor Emilio Granados, then president of the Legislative Assembly, would be donating the bottles of liquor to the IMAS, the same state agency that runs the duty free shops at the airports.

And although the current Assembly president, Luis Fernando Mendoza, assures that they are getting rid of the bottles, no one seems to know how to go about doing it.

In fact, Mendoza and his buddies have not touched on the subject since the beginning of May, when elected president.

In the Assembly stores are bottles of expensive whiskey, creams, vodka and rum. Bottles that have been gathering dust for a number of years.