The bill would also extend exemptions to used electric cars not more than five years old, which were left out of the current tax benefits. 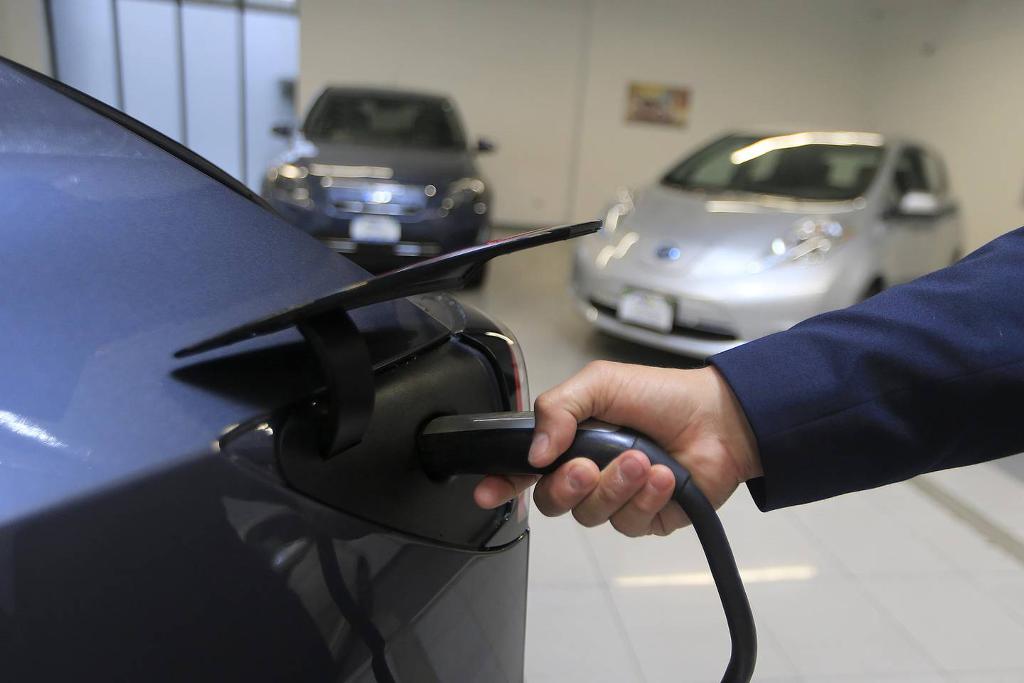 QCOSTARICA – Before the end of their term, on May 8, legislators expect to approve the Green Transportation Incentives bill (ley de Incentivos al Transporte Verde), with the purpose of extending tax exemptions for electric cars until 2034.

The current benefits package, which expires in 2023, was insufficient to reach the goal of having 37,000 electric cars for the coming year; Fewer than 2,300 are currently in circulation.

For this reason, legislators agreed to contemplate an extension within the priorities in the closing agenda of the 2018-2022 Congress.

Legislators Roberto Thompson and Paola Valladares, of the Partido Liberacion Nacional (PLN), promoters of the initiative, stated that the proposal takes on greater prominence at a time when fuel prices continue to rise.

“This project ensures a much longer-term in the effort that the country has to make to decarbonize the economy, but, in addition, the current situation of rising oil prices, which we do not know for how long it will last, obviously should be an additional motivation for a country that generates practically all its energy from renewable sources to take advantage of this opportunity.

“So I believe that it goes along both lines: not allowing this to expire in the very short term, which would be next year, and that high gasoline prices also be an additional incentive; that people can have access to an electric vehicle,” said Thompson.

For his part, President Carlos Alvarado said he was not aware of details of the initiative, but expressed being in favor of a reduction in taxes on electric vehicles.

“I do not know the details of the project, so as not to refer to the specifics, because it would have to be seen. What I can say is that I am in favor of expanding the reduction of taxes on electric vehicles, especially to be able to make the transition,” stated the President.

Alvarado also asked the automotive sector to prioritize the importation of lower-cost electric cars over luxury options, so that more Costa Ricans can acquire a sustainable vehicle.

The Green Transportation Incentive Bill contemplates four tax exemptions for new and used electric cars, with an age of no more than five years. The benefits extend to the importation of batteries and other parts used by these vehicles.

QCOSTARICA - Within days of the Health portfolio, Joselyn...
Latin America