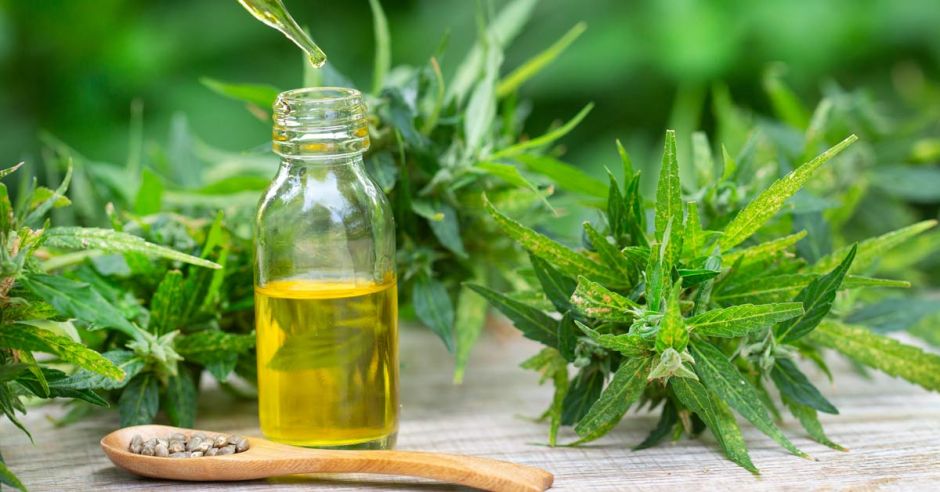 QCOSTARICA – Given the economic boost that the bill on Cannabis for Medicinal and Therapeutic use and Hemp for Food and Industrial use (Ley del Cannabis para uso Medicinal y Terapéutico y del Cáñamo para uso Alimentario e Industrial) could give the country, legislators Paola Valladares, of the PLN, and independent Zoila Volio, urged President Carlos Alvarado to include the initiative in extraordinary sessions.

The letter was signed by both legislators, with the aim of adding the discussion on the bill to the legislative floor that has seen positively.

This bill is not on the Government’s current priority list for sessions.

The main argument of the legislators is the economic impact such as creating more than 4,000 permanent jobs and an estimated US$167 million dollars in tax revenue per year, according to estimates by the Deloitte firm, in addition to the possibility of treating chronic diseases with an alternative that can be produced in the country.

“Certainly this bill is an issue that has been immersed in a cluster of prejudices not based on reason or actual experience and taboos, distorting the real scope of the initiative, without considering its positive benefits in the care of patients with various diseases,” says the letter sent to the President.