COSTA RICA EXTRA — Leornardo DiCaprio’s love for Costa Rica goes beyond just a visit here or there, a stay at the beach or vacationing with some hot model(s). His foundation is providing US$2 million dollars to Oceans 5, an international funders’ collaborative dedicated to stopping overfishing and establishing marine reserves in the world’s five oceans. 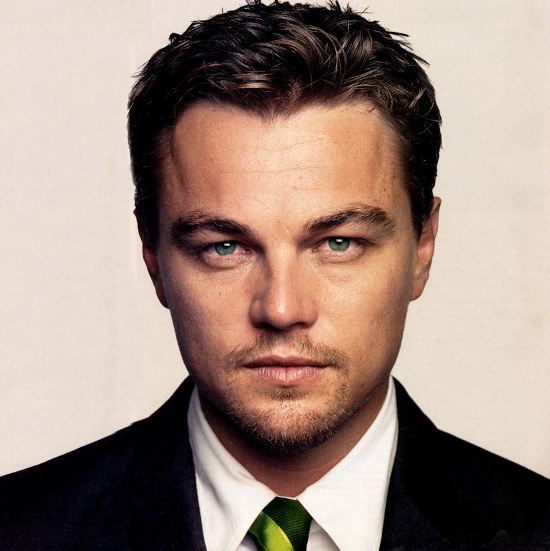 The funds will support projects creating large protected areas in the Pacific Islands and the Arctic, while also improving fisheries enforcement in Europe, the United States and Central America.

In Costa Rica, the funds will go towards improving fisheries enforcement and the construction of a radar facility on the Isla del Coco (Coco’s Island).

DiCaprio is also the producer of the Hollywood motion picture Runner Runner, a film exploring the Costa Rica’s online poker industry. The film, starring Ben Affleck and Justin Timberlake, is about Costa Rica, but was filmed in a place often mistaken for Costa Rica: Puerto Rico, the unincorporated territory of the United States.

In the film, Costa Rica is the backdrop for Ivan Block, who runs the biggest empire of online gambling websites in the world, including the one Richie lost his money on. After Ivan sees the statistics, he finds coders have coded the software to allow them to cheat. After firing those involved, Ivan tells Richie he’ll pay him millions per year to stay in Costa Rica and assist with the site.

In reality, Costa Rica has been home to some of the biggest online gambling sites and the Costa Rica-based centralized digital currency service that billed itself as the “oldest, safest and most popular payment processor … serving millions all around a world”. In May 2013, Liberty Reserve was shut down by United States federal prosecutors under the Patriot Act after an investigation by authorities across 17 countries. The United States charged founder Arthur Budovsky, a naturalized Costa Rican and six others with money laundering and operating an unlicensed financial transaction company. Liberty Reserve is alleged to have been used to launder more than US$6 billion in criminal proceeds during its history.

QCOSTARICA - Vaccination centers against covid-19 were transformed this Saturday to be able to vaccinate more people. Universities, civic centers, parking lots and even...
Latin America