Leonora Jiménez victim of a cyberattack: ‘I went from almost 400,000 followers on Instagram to none at all’

Her account in the social network was hacked to be sold in Europe. 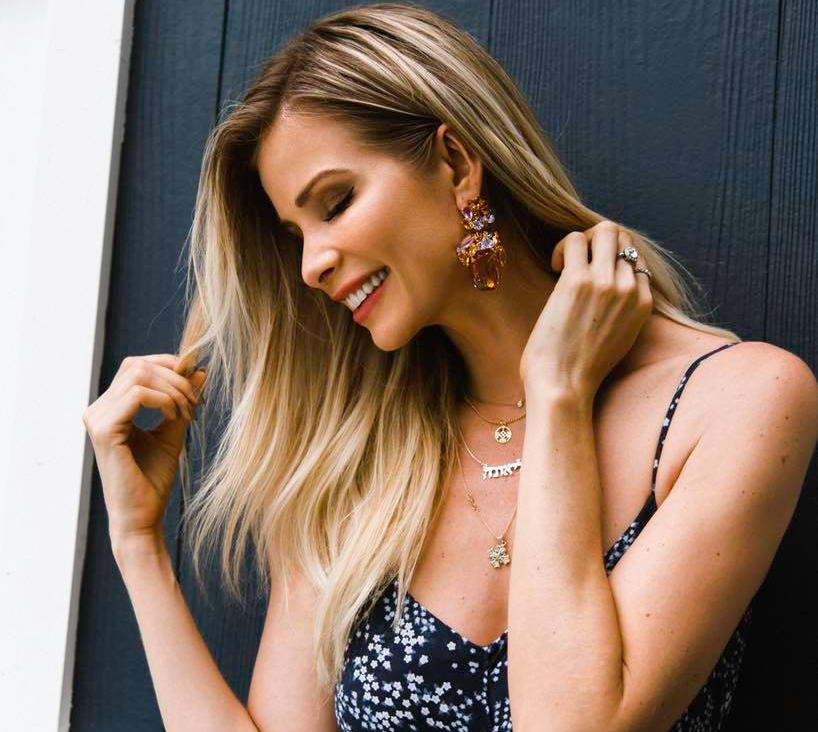 Leonora Jiménez say she was a victim of a cyber attack almost a month ago, as she now tries to recover lost ground on Instagram and return to normal in her professional projects.

The model and businesswoman say that her account on Instagram was stolen to be sold, as she understands it. The information systems of her magazine Traffic was also hacked.

The attack occurred after a publication of La Nacions’ Viva on the most powerful Costa Rican figures of Instagram, where Jiménez stood out as the ethos in the country with the most followers. As of May 20, she had 363,000 followers on Instagram. Today, June 21, she has 40K followers.

“It was a very contrasting process because I happened to be, according to La Nación, one of the most followed and influential figures to rob me of my platform and sell it. I went from almost 400,000 followers on Instagram to none. It has been a long process of almost a month where I have been evaluating different options,” Jiménez said.

Jiménez says she learned of the cyber attack from an assistant. “I was just working in the store when my assistant showed me, the first thing that happened was that the account @ leonorajimenez1 appeared with zero followers, then it appeared blocked, as if I was not the owner, and after that they changed the name (of the account) keeping all the information and photos, then they put the name on it again and then disappeared,” Jiménez explained.

The promoter of projects such as the Mercedes-Benz Fashion Week San Jose and Guanacaste added that, according to the information received so far, the account was stolen in Costa Rica and was acquired by a person in Europe, which makes it impossible to take concrete actions beyond opening a new account.

Leonora does not know what motivated the cyber attack against her. “I try never to take things personal, probably it was like that, but I do not know. In the same way I never waste time trying to explain evil because it is not in my nature and I never understand it. I better try to invest that time in solutions and positive things,” she said.