COSTA RICA NEWS – In his much await “100 days report” delivered to nation last night, President Luis Guillermo Solís called on legislative groupS to dialouge, to pave the way for the approval of bills.

At the same time, Solís promised to “get the job done”, asking the “power brokers” to let him govern.

In his report, delivered to an audience of almost 1.000 people at the Melico Salazar theatre, the Preisident called for “restraint of criticism” and “generosity in support” to the complexity of challenges ahead.

“In the last decade, those who were given the power to govern, violated the Constitution and the law (…)”

[/su_pullquote]Solís said that he has summoned the head of legislative factions and members of the executive committees of political parties to a meeting at Casa Presidencial (Government House) next month. The President assures that the meeting is to resume dialogue.

The President told his audience of “un millionario saqueo” – a plunder of hundreds of millions of colones – and waste of resources in public institutions.

In his speech that started at 7:05PM, Solís revealed cases of corruption in the public service, that the country has been ruled irresponsibly in the last decade (with emphasis on the 2006-2014 period),  placing the blame firmly on former rulers.

The President added that  since he took office (May 8) he found “corruption to be everywhere”, like a state with prostate problems and public institutioins without direction.

“The irresponsibility, sinvergüenzada (rottenness) and blunders in the state can not continue to be hidden or tolerated,” he said in the presentation that took an hour. Categorically, the president said it is time to end corruption.

In his report, Solís explained the corruption, disorder and inefficiency he found in at least 13 public institutions, like the Pacific Ports (INCOP) and Education (MEP) with cases of payments of double salaries, overtime; the Ministry of Labour, where pensions are being paid to deceased people; and Casa Presisencial losing 117 vehicles.

The President was emphatic that the task of protecting the public coffers have all failed, some by action and others by default.

“It seems that there is corruption in Costa Rica, but there are corruptors. Never or almost never anyone appears guilty. And when they appear, very few people are convicted,” he said. 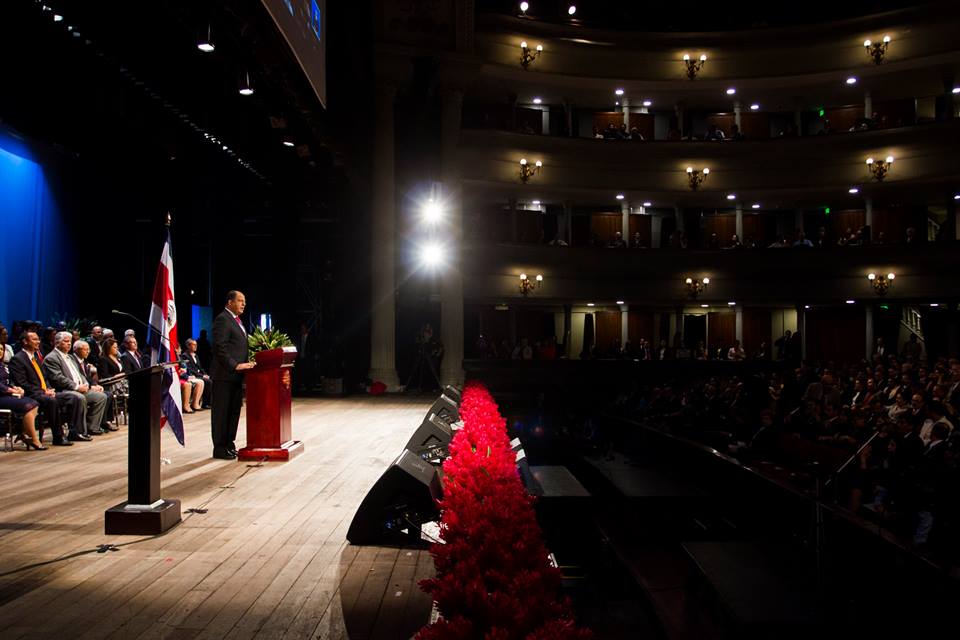 He added: “Impunity rewards cynical scoundrels, the irresponsibles and the inefficient. That’s what angers our people.”

Solís announced that the Government is working to develop a program that ensures transparency and Costa Ricans access to contracts, consultancies, wages and foreign travel of government officials. He also added that the Executive will send a bill to the Legislature that “stipulates accountability” of public officials.

The President also spoke about the actions taken by the Finance Ministry (Ministerio de Hacienda ) to combat tax evasion, curb public spending and stop the waste of resources.

Today, Monday, June 21, we are back to the two plates that cannot circulate, in today's case plates ending in 1 & 2 CANNOT...
Expat Focus