Light or Dark Roast Coffee, Which Has More Caffeine?

COSTA RICA EXTRA — Which coffee has more caffeine? The short answer: It depends.

Let’s dispel the most common myth right off the bat: A dark-roast bean contains more caffeine than a light-roast bean due to its stronger flavor. Not true. 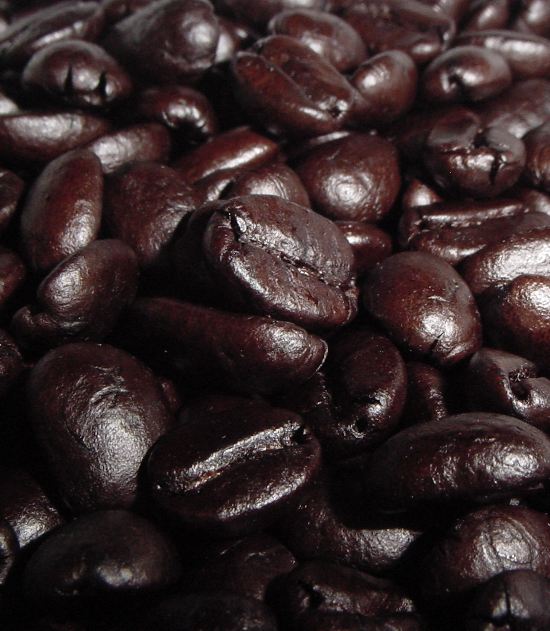 Actually, the caffeine content in both is virtually the same.

An opposing view held by many is that the darker the roast level, the lower a bean’s caffeine since much of it is lost or “burned off” during roasting. Yet caffeine changes very little during a roast. Any significant variation would require a roasting temperature above 600°F. Since temperatures rarely exceed 470°F, a bean’s caffeine remains relatively static across all roast levels.

But wait. Even though a bean’s caffeine content changes little during roasting, a bean’s caffeine per volume and per weight is altered considerably—not because the caffeine changes but because the size and the weight of the beans change. The longer a bean is held in the roaster, the darker in color, lighter in weight, and larger in size it becomes.

Let’s put this principle into practice by measuring some coffee.

Dark-roast coffees measured by volume with a scoop contain fewer coffee grounds due to their greater volume, resulting in a weaker brew and less caffeine per cup than a light-roast coffee measured in the same manner. Bottom line, you’re not getting the most from a dark-roast coffee if you measure it this way.

On the other hand, dark-roast coffees measured by weight require more coffee grounds for brewing since they weigh less than a coffee roasted lighter, resulting in a full-flavored brew and more caffeine per cup than a light roast. Measuring coffee by weight is the method adopted by many folks devoted to their joe and strictly adhered to by any coffeehouse worth its salt—or should we say the price of a cup.

One more caffeine comparison ought to be mentioned: Robusta coffee versus Arabica coffee. Robusta—a harsh-tasting, inexpensive coffee variety (or varietal)—contains nearly twice the caffeine of Arabica. A less expensive, supermarket-type brand offering a blend of both represents more caffeine per cup than a 100% Arabica coffee when both are identically prepared and brewed. What’s more, if that supermarket blend happens to be roasted dark and its coffee grounds are measured by weight prior to brewing, a brewed cup will deliver the biggest caffeine dose of all.

So, does a dark-roast or a light-roast coffee have more caffeine? It all depends on how you compare them—by bean, by volume, by weight, or by coffee varietal.