COSTA RICA NEWS – One of the most notable and recognized entertainment centres in downtown San José, the Royal Dutch hotel and casino, has closed its doors. 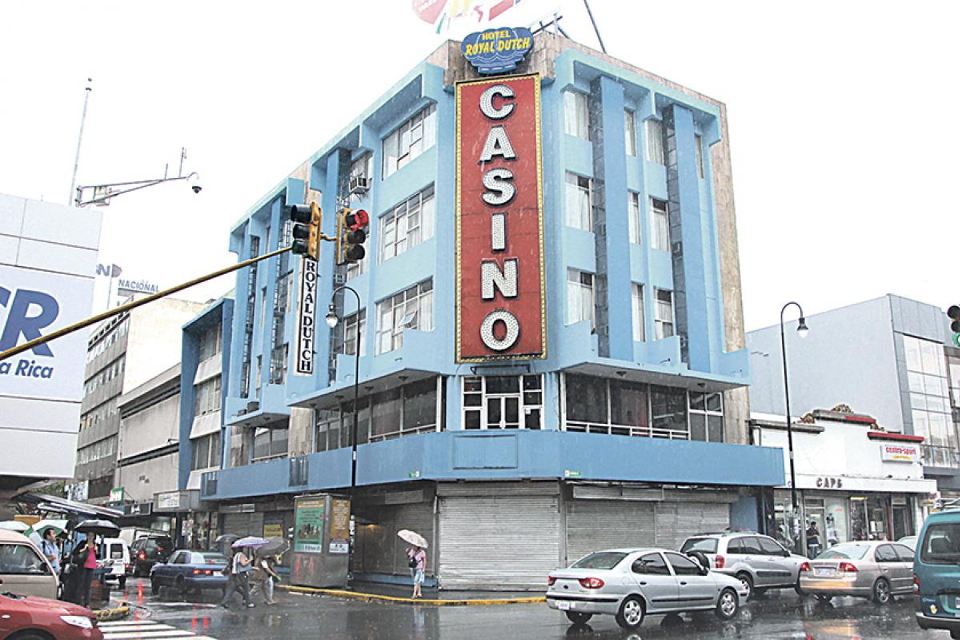 German Camacho, manager for Casinos Europa, which operates in several hotels in San José, said the closure was due to a “civil process” in the courts of San José between the owner of the building and the hotel/casino operator.

The manager confirmed that a number of employees have been relocated to other hotels, while others have been laid-off. Camacho did not provide figures.

The Royal Dutch, located on Avenida Segunda, has been an entertainment centre for more than two decades. The second floor bar and disco (Nik’s) has been a popular hangout for both nationals and foreigners.

Casinos Europa has been linked to “the Cuban”,  Luis Milanés, who ran for more than a decade the high yield investment scheme known as “Savings Unlimited“, until its demise in 2002. The other hotels with links to Milanés were the Europa and Morazan, both in San José.

QCOSTARICA - The Ministry of Health issued a new guideline on Thursday that establishes the requirements to request the vaccination certificate against covid-19 in...
Environment