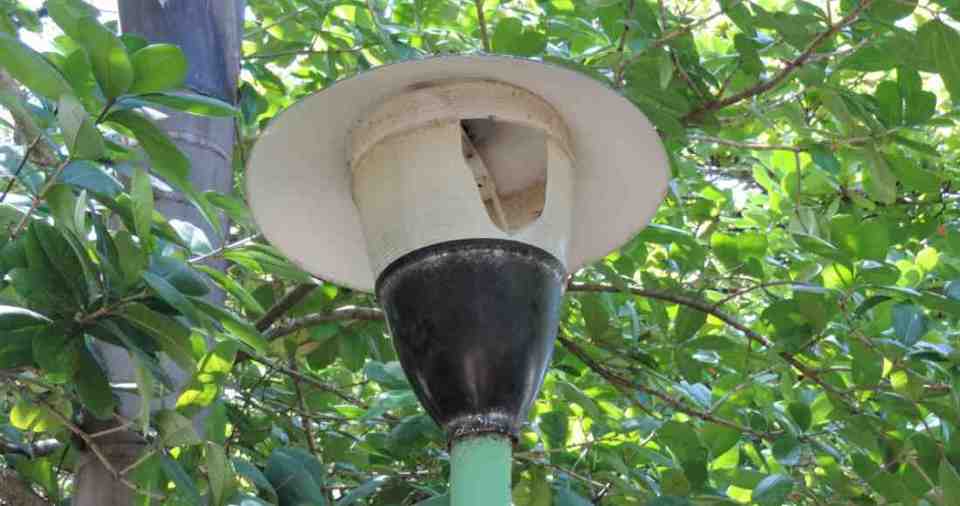 COSTA RICA NEWS —  By Emiliana Garcia, Vozdeguanacaste – According to a press release from the Municipality of Nicoya, criminals damaged 18 lights in Recaredo Briceño Park in the city of Nicoya. The lights were broken in order to steal the light bulbs, leaving the place pretty dark.

According to the mayor of Nicoya, Marco Antonio Jimenez, the incident occurred in the early morning on Wednesday, October 29 in the park, which also houses the Church of San Blas, patron saint of the canton, as well as the colonial plaza and a new pavilion completed in April of this year.

This is the second time the park has been vandalized. On October 10, the municipality reported the theft of the internet modem that the mayor’s office installed to offer free wireless connection to the public. 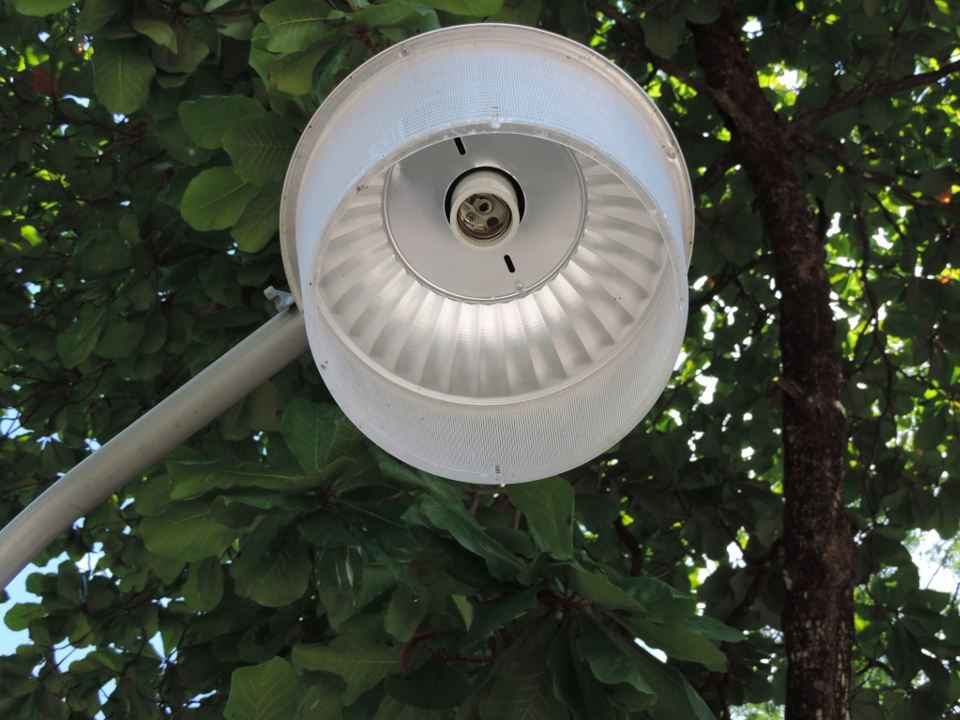 Article by Vozdeguanacaste, reposted with permission. Photos by Municipality of Nicoya

QCOSTARICA - Emilia Navas will not be removed from her position...
Read more