Limón Continues To Burn In Second Night of Violence! 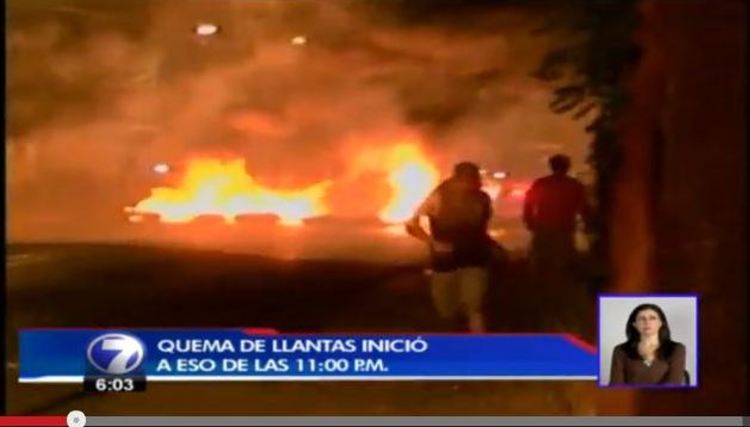 COSTA RICA NEWS — The violence in the port city of Limón continues, as hooligans for a second night take to the street, burning tires and blocking traffic from the centre of the city.

Last night, the burning including a trailer in the area of Cieneguita and San Juan de Limón and sounds of gunfire from an automatic machine gun, believed to be an AK47. 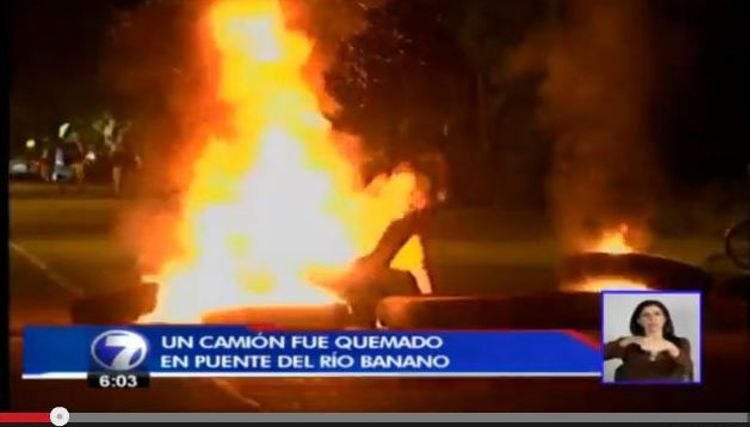 The anti-riot police were dispatched to the scene, facing the violence that has taken over the cit.

The riots are rooted in the reactions by the dock workers strike that began Wednesday morning and broken up by a police action the same night. 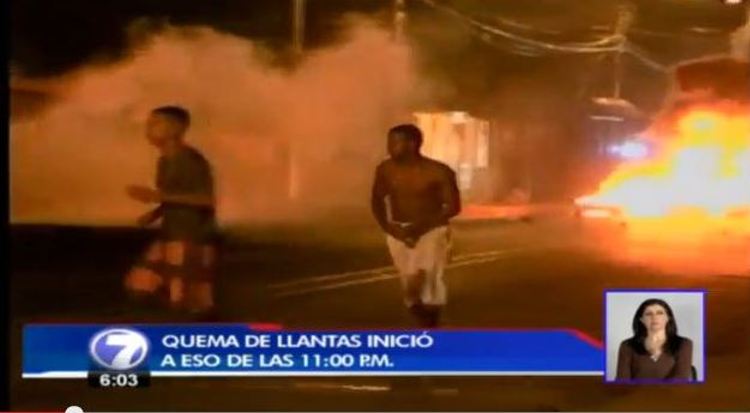 Protestors and alleged striking workers vowed that “Limón would not sleep” Thursday night. 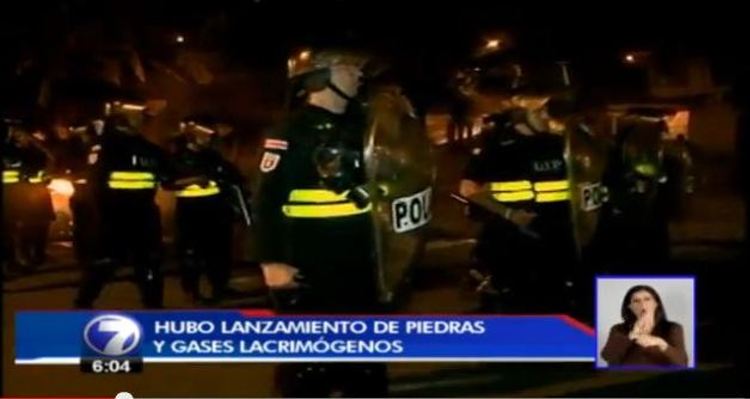 The strike is a protest against the governments plan to continue with the concession contract awarded to the Dutch company, APM Terminals, for a modern container terminal at Moín.

Watch below the LIVE morning television news report by Teletica.

QCOSTARICA - This week there could be very good news for the country in the fight against the coronavirus pandemic if the College of...
Redaqted

QCOSTARICA - If it is proven in a final judgment that they did pay bribes to Conavi officials, several companies could be disqualified from...
Expat Focus