Limón Won’t Get Its Marina Project 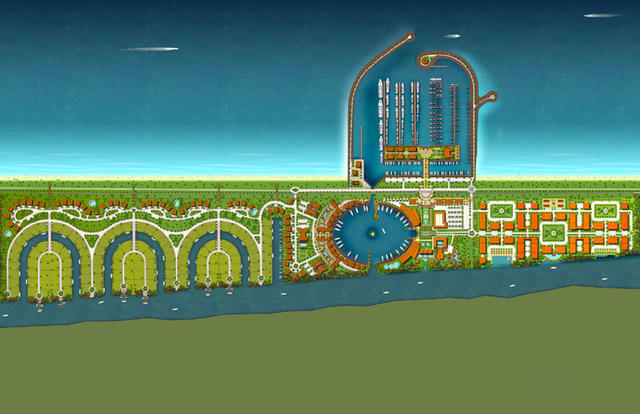 Developers planned to invest some $450 million in the coastal project, partially located on a RAMSAR wetland site

TICO TIMES –  The Costa Rican Attorney General’s Office revoked an environmental viability study granted to a marina project in the Caribbean port of Moín, saying it would damage protected areas in the Cariari National Wetlands.

The study issued by the Environment Ministry’s National Technical Secretariat in 2008 “contradicts provisions stated by the Convention on Wetlands of International Importance (RAMSAR) and also local regulations including in the country’s Environment Law and Forest Law, among others,” the Attorney General’s Office stated.

Advertising published by developers – the Florida-based Soler Pazos Group – presented the project, Isla Moín, as the largest proposed marina in the Caribbean, with a planned investment of some $450 million.

The project, currently on hold, offered slips for 239 vessels, plus real estate development consisting of 600 condominiums, a hotel with 250 rooms, 100 sea-view villas, 100 apartments and 10,000 square meters of space for businesses.

According to RAMSAR data the Cariari Wetlands include valuable ecosystems that remain almost unexplored and are some of the last sites of refuge for endangered species such as the manatee.