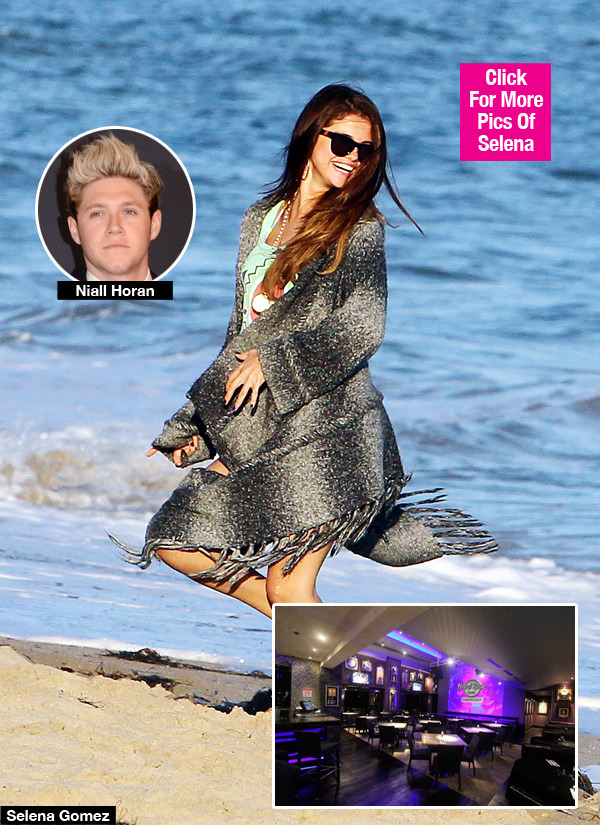 COSTA RICA EXTRA – Costa Rica continues to be a favourite vacation spot for celebrities. Though some of the world’s most famous come and go quietly, others like the spotlight.

The latest is Lindsay Lohan and Selena Gomez.

The immigration service confirmed the arrival of Selena Gomez on Monday December 28, at 11:22pm, while Lindsay Lohan arrived on Tuesday December 29 at 9:50pm, at the Juan Santamaria (San Jose) airport

Lindsay Lohan, who is believed to be hanging out in the area of Bahia Salinas, writes on the social media, “a beautiful place, grateful, always start the new year with a clean slate and good intentions, as Oprah taught me.”

By way of Twitter, Selena Gomez, wrote she is spending the new year with her family in Costa Rican territory, but was not specific where and what she will be doing.

According to Hollywoodlife.com, Selena Gomez has been spotted by fans in Costa Rica and she even grabbed lunch at the Hard Rock Cafe Guanacaste (located in Playas del Coco). “What really got fans going was when the Hard Rock Cafe Guanacaste thanked Selena for joining them for lunch,” writes Chloe Melas, adding “she’s reportedly there with her friend Samuel Krost and Joel and Esther Houston from her church, Hillsong! She’s hung out with Samuel before, we told you about their PDA dinner here. But could they be more than friends?”

The ocean was so pretty today!

?nature at its best?