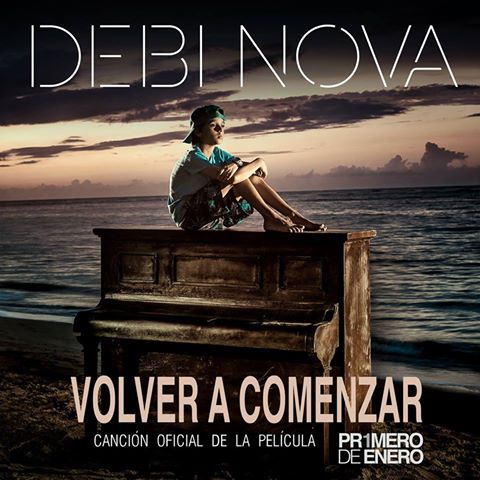 COSTA RICA EXTRA – Costa Rica’s very own, Debi Nova, has a new single and she wants to hear it and comment on it.

Deborah Nowalski Kader is a Costa Rican singer-songwriter who resides in Los Angeles, California. She married a Costa Rican surfer on August 1, 2015 on Tamarindo, Guanacaste in Costa Rica.

She has been involved in six projects nominated for a Grammy award, a dance song, “One Rhythm”, which reached #1 on the Billboard Dance charts, and has collaborated with artists including Boney James, Mark Ronson, Q-Tip, Sérgio Mendes, the Black Eyed Peas, Sean Paul, Ricky Martin and Franco De Vita.

Nova started as a backing vocalist for Gandhi, with whom she had the chance to open for Deep Purple. She also has worked with Ricky Martin, with whom she recorded a Spanish version of the song “I Don’t Care”. Nova made background vocals for Britney Spears in her song “Lace and Leather”, from her album Circus.