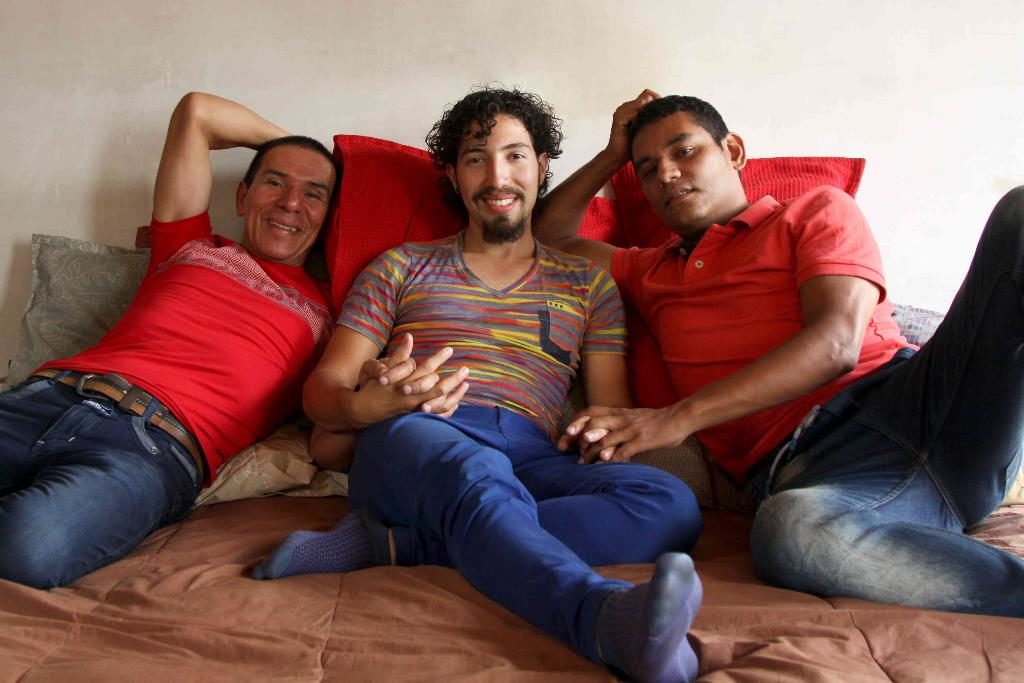 Three gay men in Colombia have announced they have been recognized legally as the first “polyamorous family” in the country.

A notary in Colombia’s second-largest city Medellin granted full legitimacy to a marital union between three men, the first such arrangement to be recognized in the South American country, according to Semana.com.

Manuel Bermudez, Victor Hugo Prada and Alejandro Rodriguez were united in what was heralded as a landmark arrangement for Colombian marriage rights, as well as a nascent movement to legally recognize

One of the men, Hugo Prada told the country’s media in a published video yesterday, “We wanted to validate our household … and our rights, because we had no solid legal basis establishing us as a family.”

According to him, he and his two partners, sports instructor John Alejandro Rodriguez and journalist Manuel Jose Bermudez, signed legal papers with a solicitor in the city of Medellin, establishing them as a family unit with inheritance rights.

He added, “This establishes us as a family, a polyamorous family. It is the first time in Colombia that has been done.”