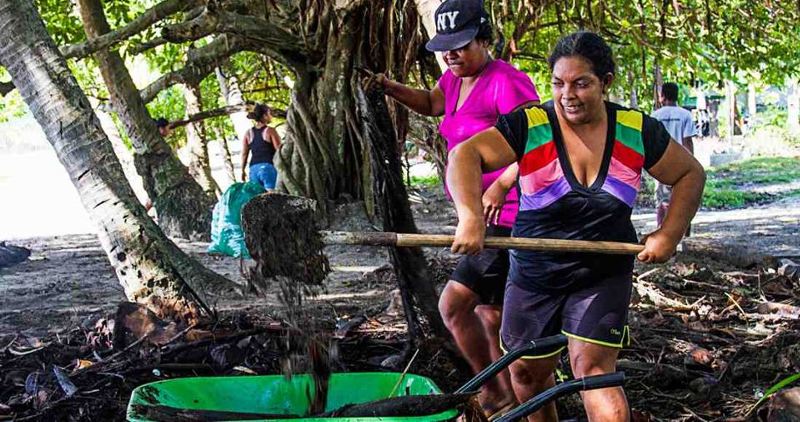 COSTA RICA NEWS — By Roberto Acuña Ávalos, Vozdeguanacaste. With the goal of providing economic assistance to the poor and unemployed in Samara, the program Manos a la Obra (Hands to Work) of the Mixed Institute of Social Assistance (IMAS— Instituto Mixto de Ayuda Social) was approved during the month of October.

The project involves employing some 12 Samara residents to help the community in beach and district cleanup projects, as well as in dengue prevention campaigns. In exchange, the residents will receive economic assistance from IMAS.

The initiative has been driven by the non-profit organization CREAR, an association distinguished by its support for education and environmental protection in the district of Samara.

“Several of us started to talk about the project Manos a la Obra, which already exists in other places, and we started to see what we needed to do to bring it to Samara and so that IMAS would agree to it, and in that way help many families that have many needs,” said Laura Ellington, president of CREAR.

According to Daniela Matarrita, the coordinator for IMAS in Nicoya, candidates for the project were proposed by CREAR. However, they were submitted to evaluation by the institute.

“IMAS uses a series of psychosocial interviews to corroborate that these individuals are actually living in conditions of poverty and vulnerability. The idea is to help these people and that they also give back to the community,” said Matarrita.

The coordinator explained that due to budget reasons, Manos a la Obra projects in the canton of Nicoya are approved for a period of four months. 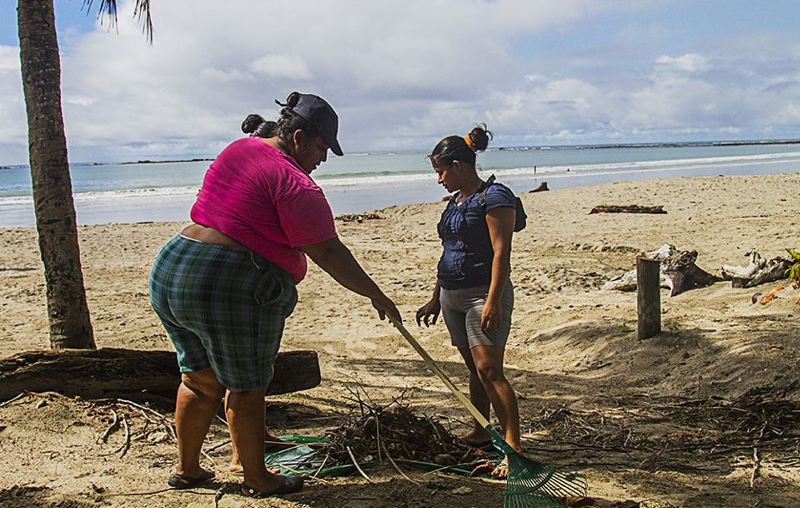 For Maria Luisa Valencia, a single mom living in Torito with her seven children, this assistance is a great opportunity, as she has been unable to find work for four years and has been living off of what assistance her oldest son is able provide.

“We are all people of limited means and for me this is a blessing from God. Our situation is very difficult and every year there are fewer jobs,” commented Valencia. 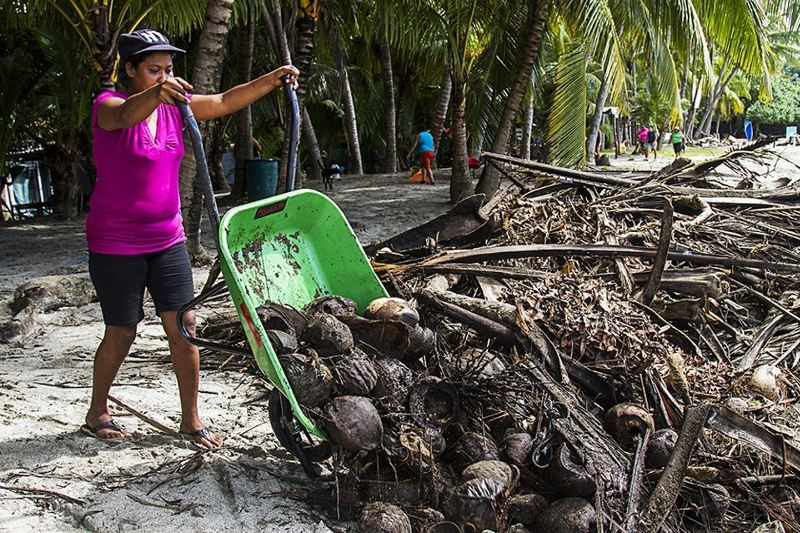