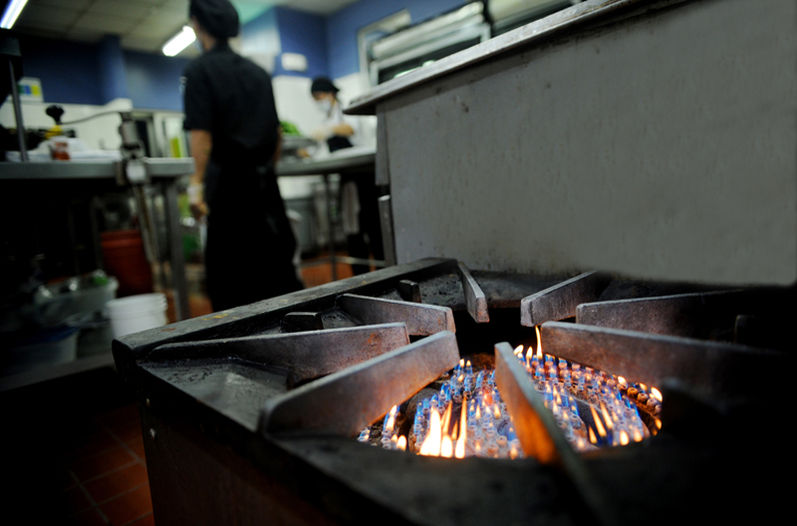 With the Court decision, the company’s plant should be at 90% capacity within 48 hours and avoid a LPG gas shortage in the country.

During the last couple of weeks, an internal management struggle and legal action forced operations at the company’s five plants to grind to a halt, the laying off of 600 employees and police action to remove Noel Bustillos, who was the manager of the company in the country.

Gas Zeta supplies 71.5% of the LPG in the country, the balance by Gas Tomza, according to the Autoridad Reguladora de Serviciso Publico (ARESEP).

In 2014, 253 million litres of LPG was sold in the country, according to the Refinadora Costarricense de Petróleo (RECOPE), of which 60% is used by the manufacturing industry, tourism and businesses, 32% in homes and sodas (small restaurants) and 8% in vehicles.

The company said that starting tomorrow (Wednesday) it will begin a plan to supply hospitals, prisons and schools. Gas supply should also start to appear at supermarkets and local distributors, with the company’s two main supply plants expected to recover capacity.

Sergio Artavia, legal advisor for Zeta Group, said with the new administration only 11 people will be dismissed, including managers and heads of departments, while the rest of the staff is being encouraged to return to work.  “There will be no retaliation, it is a change of administration, nothing will happen with all their rights (of employees),” said company manage, Miguel Monge. 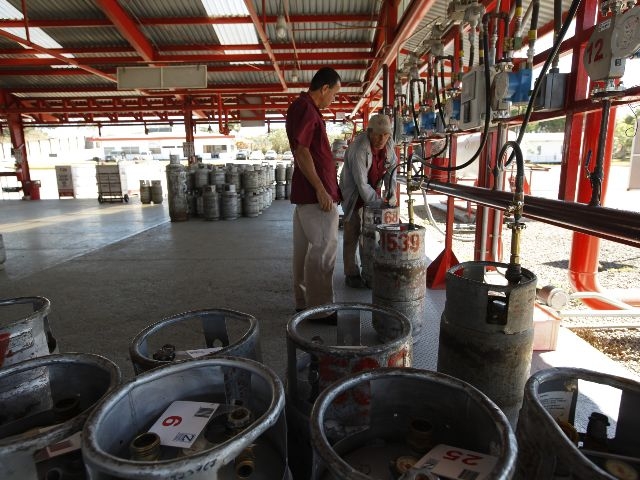 Moving forward, according to a plan submitted to the Ministry of the Environment and Energy (MINAE), the company will be adding 150 jobs in the coming months and investment of US$10 million dollars, that includes opening new routes, invest in buying in new cylinders and the purchase of additional equipment.

- Advertisement -
Paying the bills
Previous articleMcDonald’s Costa Rica Will Not Be Affected By Global Restructuring
Next article“I Need Your Signature”, Says Paul Watson