Luis Enrique Dedicates Theme To ‘Peace and Freedom” in Nicaragua 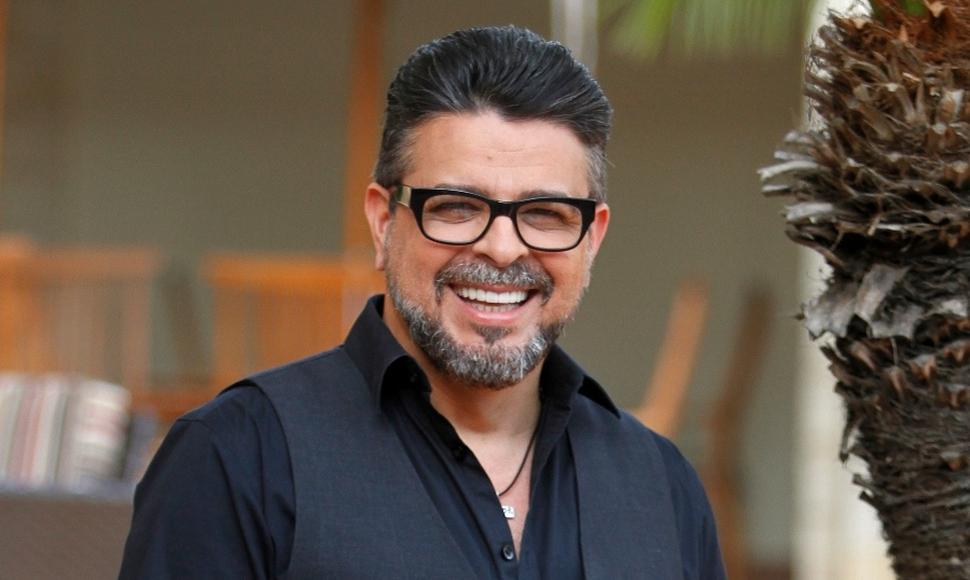 Nicaraguan singer and composer, Luis Enrique, has been active in social networks. He does not take his eyes off the latest events that occur in the country and does not neglect his musical projects, as he recently confirmed on Facebook when he announced that he is working on a very large project in New York.

His activism in social networks has been overwhelming. It has shown solidarity with the university students and has stated its position in the face of violence. He wants peace.

And as several Nicaraguan artists have done, the creator of the hit “Yo no se mañana” also dedicated a song and video to Nicaragua, with the difference that it is not a new composition, but that, by the lyrics, it adjusts to the call of peace that the artistic community of the country has expressed through music.

The song, “Abre tus ojos” (Open your eyes) quickly went viral because the artist used the lyrics to make a video clip with images of the protests and clashes between police officers, students and citizens.

The salsero shared the video clip on his official Facebook page with the message “Love made into song is the engine of our souls, I believe in a Nicaragua for all and in peace.” The lyrics of the song, accompanied by the effects of ambulance and protest, are linked to images of the national march held last week.

“These are my people, my land, committed and united to achieve the freedom that we all long for. No more perpetuity in power, no more violations of fundamental rights. Nicaragua rises up by way of peace and free expression, we demand what is ours. Let us pray for our children and its future, let’s support our youth so that their vision of the country is what they long for and deserve. Blessings brothers,” have been part of the messages that Luis Enrique has shared with his followers on Twitter.