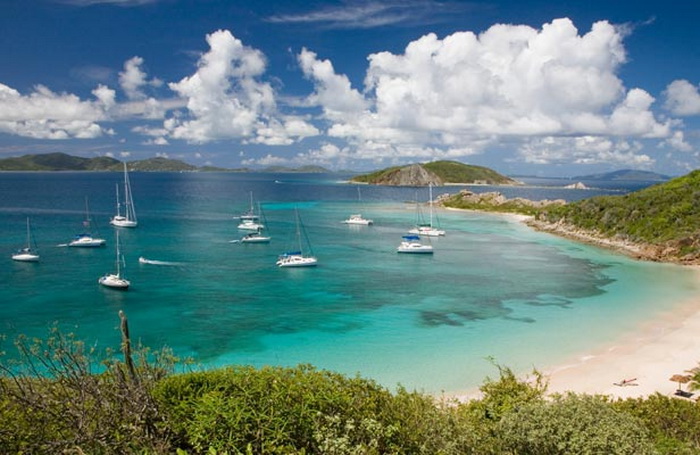 Venezuela’s Margarita Island will be the country’s first special economic zone (SEZ) to use the national cryptocurrency, the Petro, President Nicolas Maduro said on Thursday.

Maduro said he signed a presidential decree making duty-free Margarita Island, in northeast Nueva Esparta state, a “special economic zone for the use of the Petro as a currency for purchases, for exchanges within the free zone.”

The president, who is hoping to be reelected on May 20, announced the news at a campaign stop in Nueva Esparta.

Earlier this year, Venezuela launched the first cryptocurrency in the world to be backed by a nation’s natural resources in a bid to overcome U.S.-imposed sanctions that cut off its access to capital markets.

The oil- and mineral-backed Petro has generated millions of dollars, according to the government.

QCOSTARICA - The proportion of young people who do...
Alajuela