Maduro: Venezuela Faces Coup Ordered by US, Lima Group Ahead of Inauguration 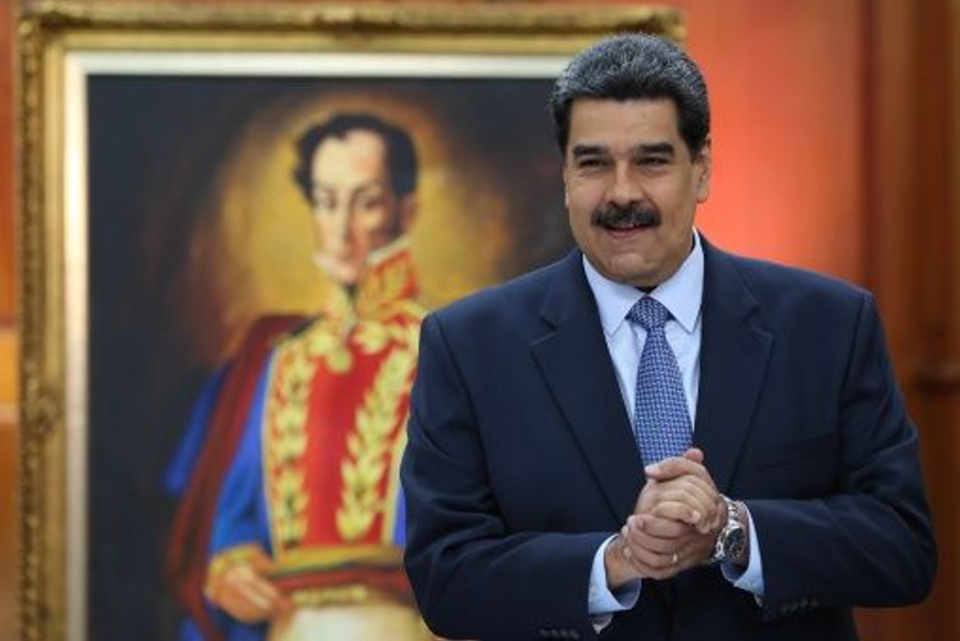 In a press conference delivered to local and international media, the president of Venezuela Nicolas Maduro said Wednesday that a coup against the country is underway.

“A coup is underway, ordered from Washington (capital of the U.S.), ordered from the Lima Cartel (Lima Group), in Venezuela, and I tell you: the Venezuelan people will know how to respond to any attempt, any intentions that are intended today or tomorrow. (…) The Bolivarian Revolution has been preparing to confront and defeat any traitor who intends to violate life in Venezuela.”

The president added that any attempt against democracy should face justice system, the constitution and the power of the union between civilians and the military.

During a press conference on national television from the Miraflores Palace in Caracas, the Bolivarian leader affirmed that the country is in a moment of definitions, and accused the media and the countries of turning his inauguration for a constitutional second term into a world war.

“What we have seen in recent weeks is unparalleled, the extremist forces against Venezuela have been unleashed,” said Nicolas Maduro, saying that the only objective of these operations is to destabilize and fill Venezuela with violence, confusion and chaos “to seize its riches and change the course of history.”

In addition, he accused the so-called Lima Group of being a “cartel of mafia interests”, commanded by the United States and of violating the rules of international coexistence through issuing the declaration of last Friday, which he categorized as being an “order” from the Venezuelan opposition.

His press conference comes just a day ahead of taking the oath for his second term (2019-2025), after winning the presidential elections on May 20, 2018 with 67.84 percent of the vote. Several world leaders are expected to attend the inauguration as well as several delegations from around the world.

QCOSTARICA - The sustained growth in the arrival of...
Investing In Costa Rica