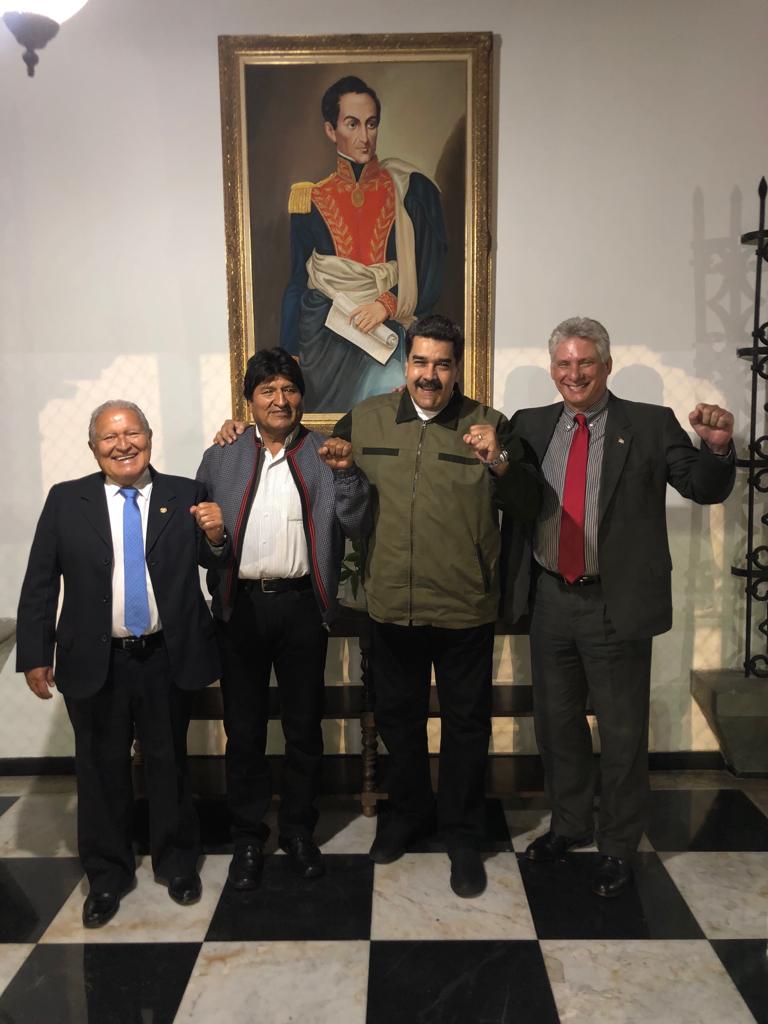 This Thursday the president of Venezuela, Nicolás Maduro, will be sworn in before the Supreme Court of Justice (TSJ) for a second six-year term.

enLeaders of several countries of the world have already arrived to accompany the Head of State, including his counterparts in Cuba, Miguel Díaz Canel; of Bolivia, Evo Morales, and of El Salvador, Salvador Sánchez Cerén.

High-profile delegations from Palestine, China, Turkey, and many Caribbean countries were arriving into the Supreme Court for the swearing-in event.

The Lima Group was formed in 2017 with an aim to settle the Venezuelan crisis and counter human rights violations in the country.

Maduro will assume a new term for which he has committed to “promote the changes that are needed in Venezuela, to defend the right to peace and respect for the Constitution.”

On May 20 last year, Nicolás Maduro was re-elected president of Venezuela with 67.7 percent of the vote

A day earlier, Maduro warned that his country was facing a coup attempt ordered by the Donald Trump administration and the so-called Lima Group, the anti-Venezuelan organization founded in 2016 and includes 14 American states who are led by right-wing governments.

- Advertisement -
Paying the bills
Previous articleTicos And The Train!
Next articleMaduro: Venezuela Faces Coup Ordered by US, Lima Group Ahead of Inauguration