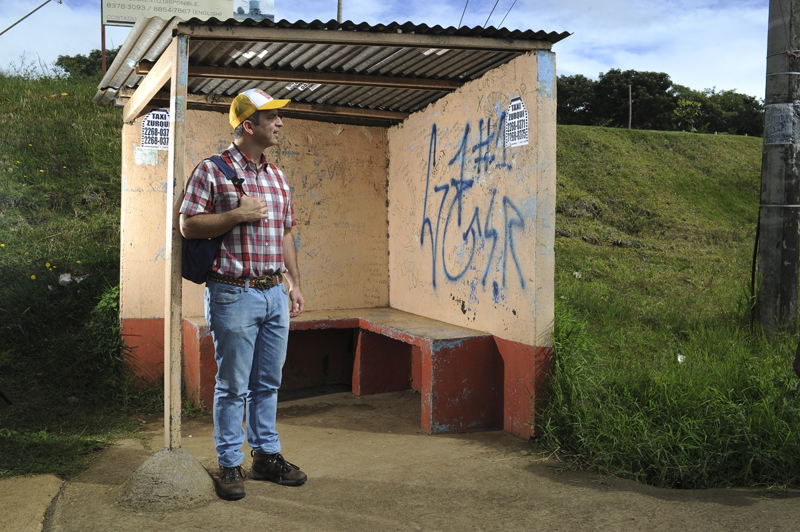 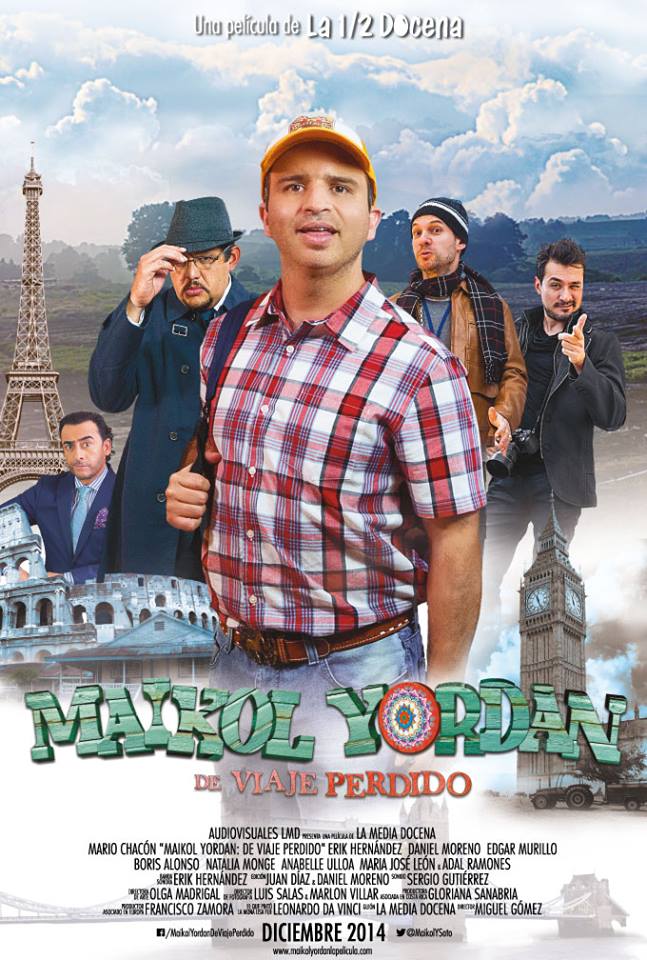 If you love their television series, La Media Docena, and fan of their comic sketches you will burst into laughter as you follow Maikol Yordan (the Spanish spelling of Michael Jordan) on his adventure from the city to the countryside and a small farm in Calle Lencha de San Rafael del Monte to Europe, to earn money,

This is not an extended sketch of the television series. It is a new film, directed by Miguel Gómez ( Italia 90), made for the big screen.

The story is about Maikol, out of work and his family about to lose their farm to swindlers. Needing money to get the farm back from an obnoxious businessman, who wants to take over the farmland stricken by drought, Maikol sets out to earn it before the family is removed from the farm.

Desperate, pulls one of out his … to win a radio contest that takes him to the old continent, to find salvation on the other side of the pond (Atlantic).

In Europe, the Eiffel Tower in Paris, Big Ben in London and the Vatican in Rome are some of the crucial scenes to Maikol’s travel,

The production takes in 105 locations across Europe, according producer Daniel Moreno. Director Gomez says the film was a challenge, having never dealt with such diverse scenarios and a complicated script.

“We wanted to shoot there (Europe) because there are many Costa Rican films that show the beauties of Costa Rica, but what we wanted is to compare them to European scenes,” said Mario Chacón.

We won’t spoil it for you, you have to see the movie yourself. But be prepared to bust a gut, from the trailer (below) we get a good idea of what is waiting for us in the 105 minutes on the big screen.

Sorry, it is only in Spanish.

Today, Wednesday, June 16, vehicles with plates ending 5 & 6 CANNOT circulate The measure is countrywide and applied between 5:00 am and 9:00 pm,...
Rico's Digest