In Costa Rica, women lead the fight against hackers 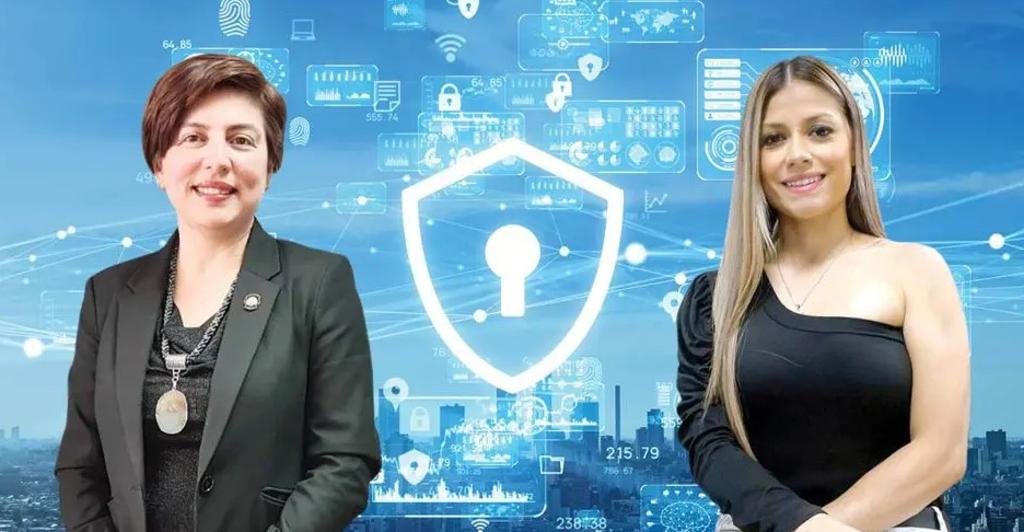 Q REPORTS (Insightcrime.org) A cybercrime group that has threatened to release troves of stolen data from the Costa Rican government has now hit Peru’s intelligence agency, showing how governments in the region continue to be easy pickings for ransomware attacks.

The Russian cybercrime group known as Conti announced on April 27 that it had hacked the website of Peru’s National Directorate of Intelligence, local media outlet La República reported. The group has threatened to publish stolen data, which it claims is sensitive, if the government did not pay a ransom.

Just two days later, Conti renewed its pressure on Costa Rica’s government. The group said it planned to move onto the “second stage” of its attack and publish the 46 gigabytes of information it stole from the country’s finance and labor ministries, as well as other government agencies. The group also warned that the private sector would also be targeted if it did not receive US$10 million, reported El Observador.

Conti, nicknamed after the software it uses, is considered the largest ransomware gang in the world. The group specializes in so-called big game hunting, which involves selecting high-value institutions for greater payouts and notoriety. In 2021, the group pulled off more than 500 ransomware attacks, according to SC Media, a specialized cybersecurity news outlet.

The escalation of cyberattacks on Latin American governments has become increasingly apparent in recent years. Costa Rica and Peru are just the latest targets in a region where institutions lack the resources or capabilities to defend their critical digital infrastructure.

For example, in the Peru attack, Conti’s message to the National Directorate of Intelligence specifically noted that there was no data encryption on the network.

The year 2021 saw an explosion of ransomware attacks in the region. As reported by InSight Crime, in December Brazil’s Ministry of Health was hacked by the cybercrime gang, Lapsus$. Platforms affected included those that tracked COVID-19 vaccinations. Brazil has also suffered 13 separate cyberattacks on its court system in the past 18 months, according to Consultor Jurídico.

In Chile, a customs agency in Valparaíso was similarly infiltrated by the ransomware group Prometheus, which specializes in Latin American targets.

According to digital threat protection platform AdvIntel, a lack of technical expertise and cybercrime legislation are at the root of Latin America’s digital vulnerabilities. An Inter-American Development Bank report appears to support this conclusion. At the beginning of 2020, just 12 of the 33 countries in the region had an approved national cybersecurity strategy.

Steph Shample, a cybersecurity expert and fellow at the Middle East Institute, explained to InSight Crime that Conti is extremely well-organized and careful in selecting targets from which to steal troves of sensitive data.

According to Shample, the group uses malware like Trickbot and Emotet for initial access to an organization. Defending against such attacks is complicated by human error. When just one employee clicks on a malicious link, an organization’s entire critical infrastructure can be compromised.

“They’ll get additional credentials. They can read private emails, and read private chats in any company. It only takes one vulnerability and then everything is out there.”

- Advertisement -
Paying the bills
Previous articleLatest gas hike in effect today: Super now ¢951
Next articleFugitive Returned to the U.S. After Two Decades on the Run

QCOSTARICA - The Institute for Research in Economic Sciences...
National