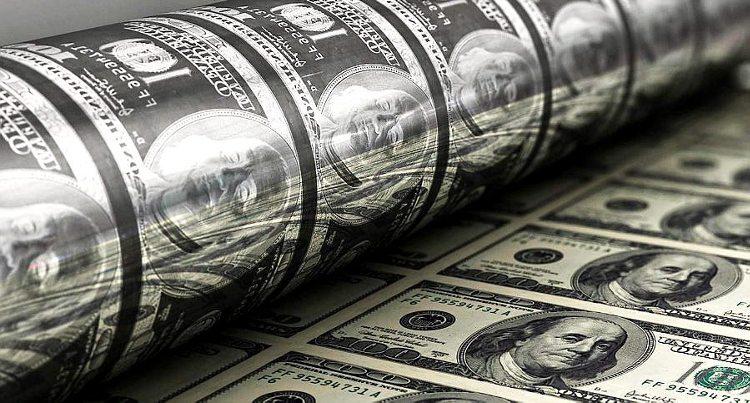 QCOSTARICA BUSINESS (Crhoy.com) Three quarters (74.1%) of businessmen said that during the year the dollar exchange will go over ¢560 colones, while 25.9% feel it will be lower, according to the latest Encuesta Barómetro de Empresas (Business Barometer Survey) conducted by Deloitte Costa Rica.

The survey took in the response of 137 senior executives from national and international companies operating in the country with annual revenues of more than US$10 million dollars. The survey was taken between October 13 and November 7, 2014.

The Superintendent of Financial Institutions (SUGEF), Javier Cascante, said that the financial regulator is evaluating the situation debtors may face with any increase in interest rates and changes in the exchange rate, warning of the risks. 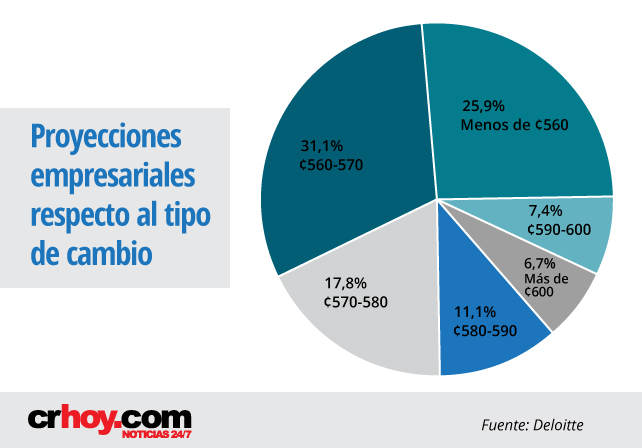 “The environment in which the domestic financial system operates there are risks, within which highlights the possible increase in interest rates, both for local reasons such as the fiscal deficit and external causes as the decisions of the US Federal Reserve and behavior of the US economy,” said Cascante on Radio Plancha.

QCOSTARICA - Seven out of ten people in Costa Rica accept getting the covid-19 vaccine, while the other three have doubts, reject it or...
Nicaragua

TODAY NICARAGUA (Confidencial) Six months before the general elections in Nicaragua, The Economist Intelligence Unit (EIU) predicts that the regime of Daniel Ortega and Rosario...
Guanacaste

QCOSTARICA - Authorities from the Air Surveillance Service (SVA) - airport police - apprehended an American named Dale, who was in possession of an...
National

QCOSTARICA - A PhysEd teacher managed to get the Judiciary to agree to pay him just over ¢1.2 million colones (US$2,000) for taking him...
National

QCOSTARICA - Due to the increase in covid infections in the middle of the third pandemic wave, the Government ordered the closure of non-essential...
Latin America

Insightcrime.org - The decision by legislators aligned with El Salvador’s President Nayib Bukele to oust the country’s top prosecutor may spell the end of...
Health

QCOSTARICA - Following a drop of new cases of covid-19 over the long weekend, the ugly head of the virus resurfaced on Wednesday with...
El Salvador

Q24N - The president of El Salvador, Nayib Bukele, announced on Monday the possibility of continuing with the removal of officials, two days after...