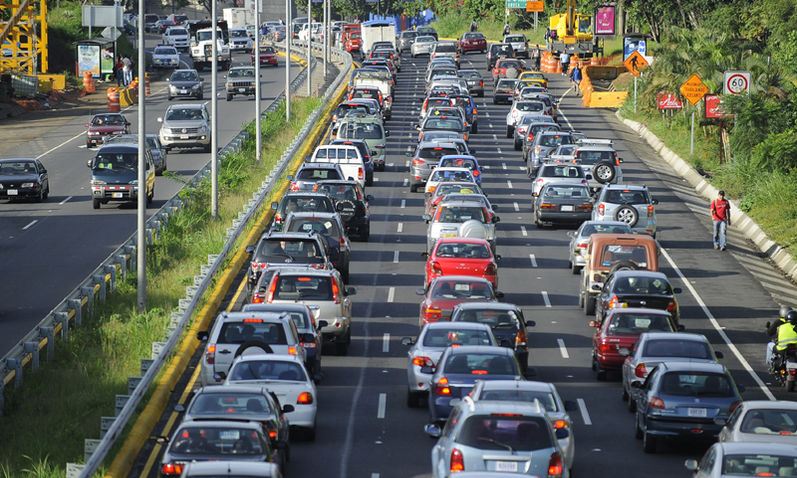 QCOSTARICA (Crhoy.com) The motor vehicle has become a real deadly weapon in Costa Rica and putting the “pedal to the metal” the number one of cause of all traffic accident fatalities.

According to the Consejo Nacional de Vialidad (Cosevi) – National Roads Authority, 2014 is being called the most deadly in the past four years with 359 people killed on the roads, of which 105 were motorcyclists, and 76 pedestrians.

And this year, 2015, seems to be following that trend and worse, with some 23 people losing their lives in traffic accidents in the first 12 days of January. This number translates to 1.9 deaths per day on the road.

“There is a constant: reckless driving, false overtaking and speeding, all that can be avoided,” says Mario Calderon, director of the Policia de Transito (traffic police).

The deadliest roads are the Ruta 2, the Interamericana Sur that connects San José to Paso Canoas at the Panama border, with 35 deaths. The Ruta 1, the Interamericana Norte from San José to Peñas Blancas at the Nicaragua borer, is number 2 with 29 deaths. The San José – Caldera or Ruta 27, is in third place with 22 people killed last year. However, the largest number of deaths are on the cantonal roads – the roads connecting communities around the country, with 96 deaths overall.

“We are extremely concerned, we already have 23 road deaths this year. We have to respect the rules (of the road) and not bring anymore pain and tragedy to families,” says Calderon.

Germán Marín, former director of the traffic police and now a transport consultant, stressed that today more and more drivers are being tempted by many factors, especially with technological distractions, ie. cell phones texting, watching videos, etc. – all distractions for drivers.

Marín added that “technology has gotten in the vehicle with us, unfortunately not in a positive way.”  The former director said that studies in other countries reveal that texting and/or making phone calls while driving takes away the driver’s focus and is associated with a great number of traffic accidents.

Speeding and disrespect for road signals (ie. the double yellow median) are other factors contributing to high traffic accident fatalities, according to Marín.

To keep the numbers down during the Palmares Festival, the Policia de Transito has assigned 123 officials to full time duty at spothecks on roads leading to and from Palmares. Alcohol consumption and overcrowding of vehicles are two main lines of attack.

According to Calderon, drivers should not be surprised with spotchecks on cantonal roads like those that lead to Zarcero, Orotina and San Carlos, as well as along the major routes like the Ruta 1 and Ruta 27. 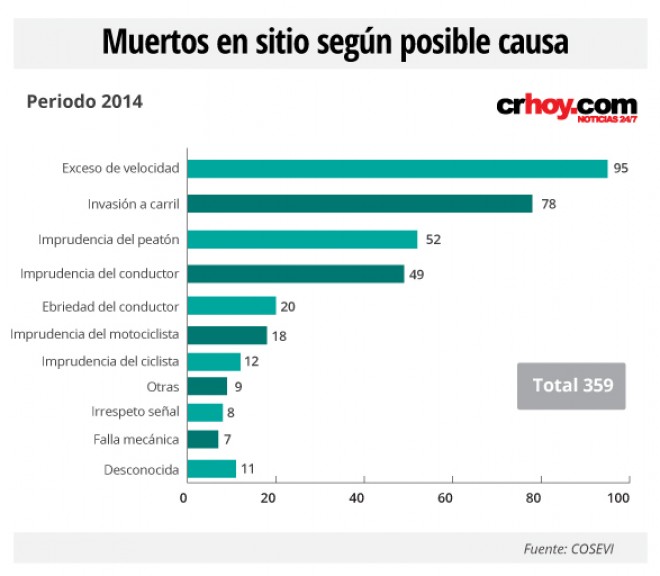 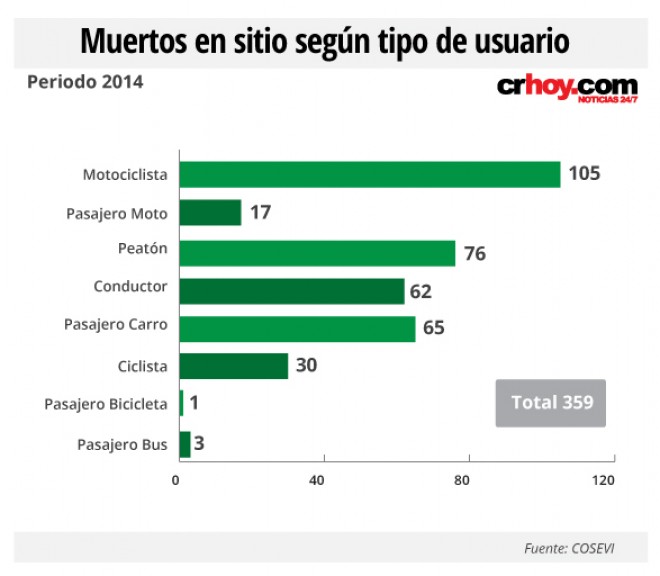 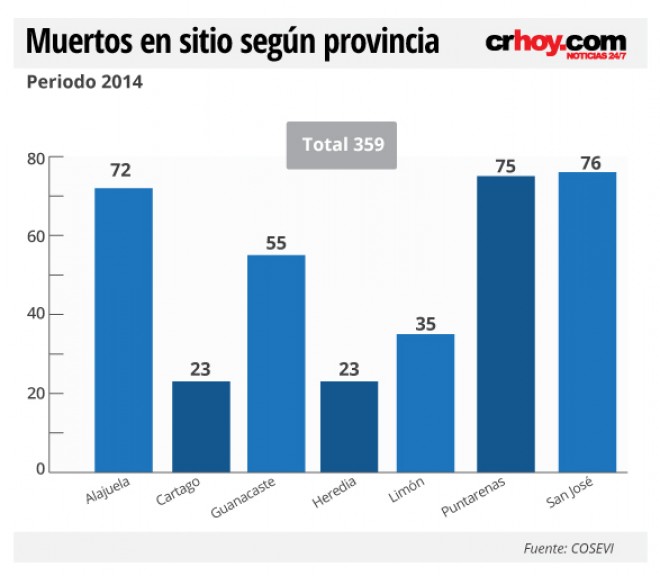 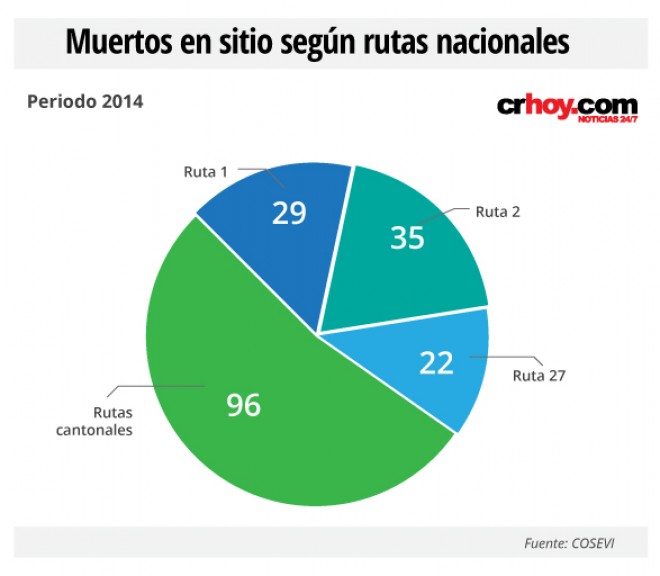 QCOSTARICA - A PhysEd teacher managed to get the Judiciary to agree to pay him just over ¢1.2 million colones (US$2,000) for taking him...
World

Q REPORTS (The Economist) Technological change is upending finance. Bitcoin has gone from being an obsession of anarchists to a $1trn asset class that...
Coronavirus

QCOSTARICA - The Caja Costarricense de Seguro Social (CCSS) announced this Wednesday that it will make the "morning-after pill" emergency contraception, to every woman...
Colombia

QCOSTARICA - In order to maintain the rate of vaccination against covid-19 in the health areas that show the greatest progress in this process...
Business

QCOSTARICA - The Cooperativa Autogestionaria de Servicios Aeroindustriales (COOPESA), the Costa Rican company that started as a manufacturer of bus bodies until 1993, and...