Man fires gun in the middle of San José, one person seriously injured 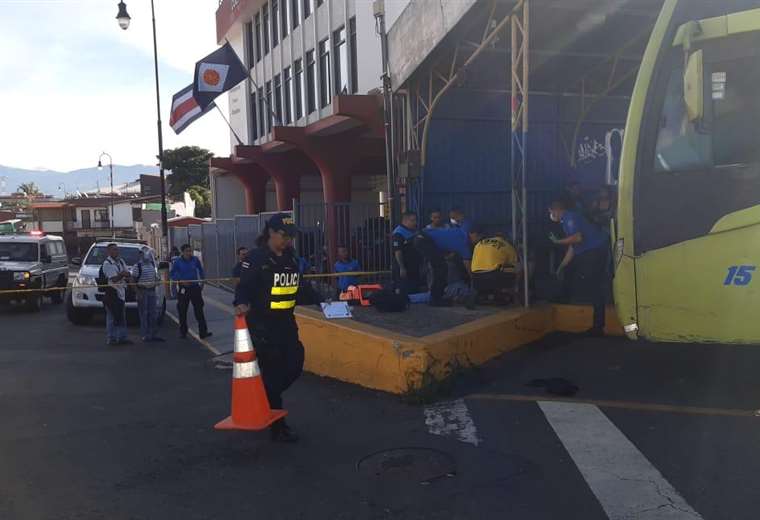 A 29-year-old man was arrested Wednesday morning for firing a gun in public, in te area of the Coca Cola markt, in downtown San Jose.

The man, a Colombian national, reportedly took out a firearm and fired several shots on the public road, seriously wounding a 60-year-old man, impacted by several bullets.

He was transferred in a delicate condition to the San Juan de Dios hospital, a couple of hundred meters away.

Apparently, it all started with a fight. In addition, a 34-year-old man was wounded by a knife.

“A subject named Riasgos, 29, a resident of Tibás, is apprehended near the scene. On the site is a firearm with 8 bushings. In addition, he has a criminal record, carrying an illegal weapon, possession of illegal drug, among others,” reported the Ministry of Security.

The case will be investigated by the Judicial Investigation Agency (OIJ).