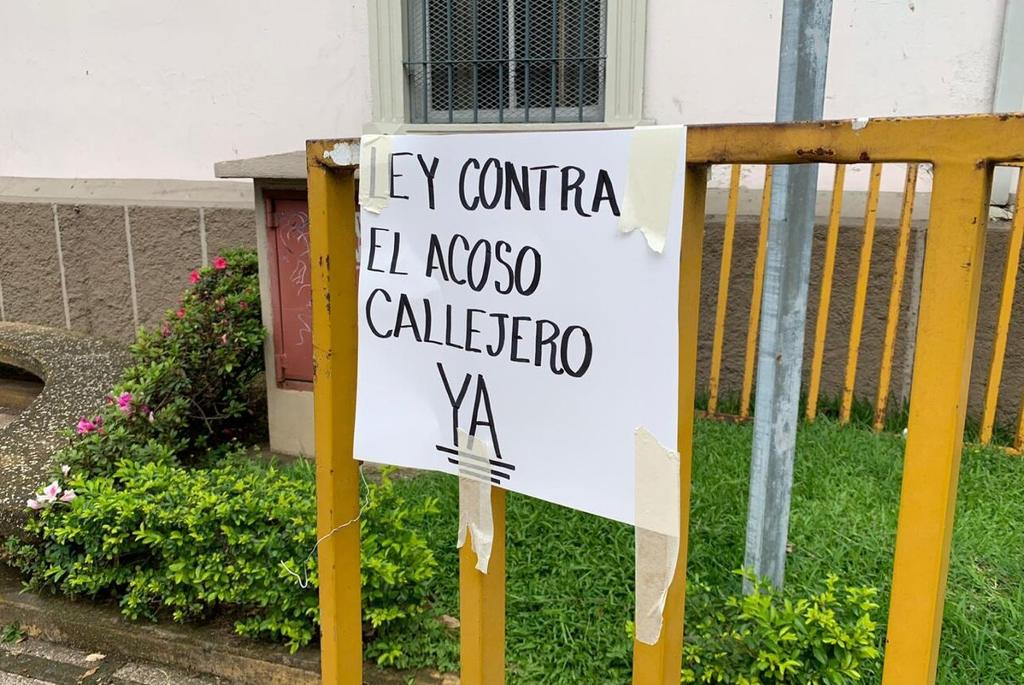 The incident occurred on September 12 in Zapote, San José. That day, the victim called police, and the man was immediately arrested.

The MSP said that this is the first sentence for street sexual harassment (acoso sexual callejero in Spanish) in Costa Rica since the approval of the law that classifies these acts as crimes in the Penal Code.

The Deputy Minister of Public Security, Eduardo Solano, stressed that this penalty is historic and fulfills the objective of Congress in approving this legislation.

The Deputy Minister pointed out that the apprehension of Ríos was thanks to the training on the subject that the Fuerza Publica (national police) officers have received.

The recenlty approved legislation places the emphasis on police to respond immediately to such calls and the accused to be presented to the Flagrancy courts for an abbreviated process.

Solano also stressed that the speed of the process was achieved because the accused man accepted the charges.

Currently, these are the punishments to which those who engage in conduct of sexual harassment on public roads and means of transport are exposed:

The above penalties would be increased by one third for repeat offenders, if the offenses are committed by more than one person, or if the victim is a minor, an senior or has a disability.

- Advertisement -
Paying the bills
Previous articleAgreement between legislators: marchamo would drop only for vehicles of less than ¢15 million
Next articleReduction in Marchamo pending

Police take almost 30 minutes to respond to a call

QCOSTARICA - The response of the police to a call from...
Read more