Man Shot At By Gatilleros In A Moving Bus

It was not enough for ‘gatilleros’ (gunmen) to take out their intended victims in cars, now, it seems, buses are also targets. 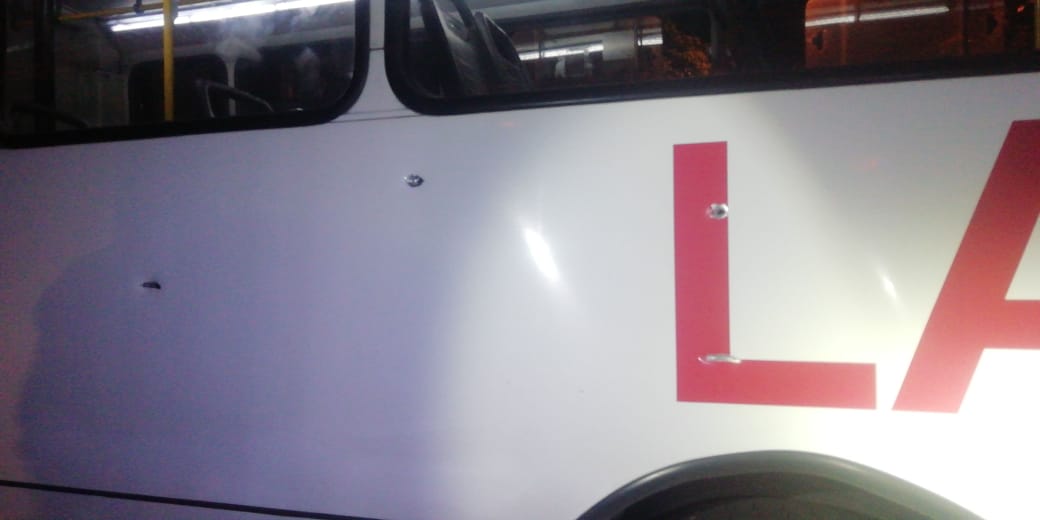 La Nacion reports a 25-year-old man was the target when a man fired on the bus from a moving vehicle on Wednesday night, minutes before 11 pm, in the area of the San Sebastian, San Jose, Catholic Church.

Police identified the victim, who was short in the leg and survived as, Venegas Borbón, a resident of San Juan de Dios de Desamparados.

According to witnesses, from the street at least one man opened fired on the moving bus, impacted at least four times.

The Organismo de Investigacion Judicial (OIJ) reports that no other persons were injured in the attack and still have no clear motive, though the standard lines are “a settling of scores” and “links to drug trafficking”.