Many Lined Up, But The Expected “Apple” Frenzy Didn’t Happen 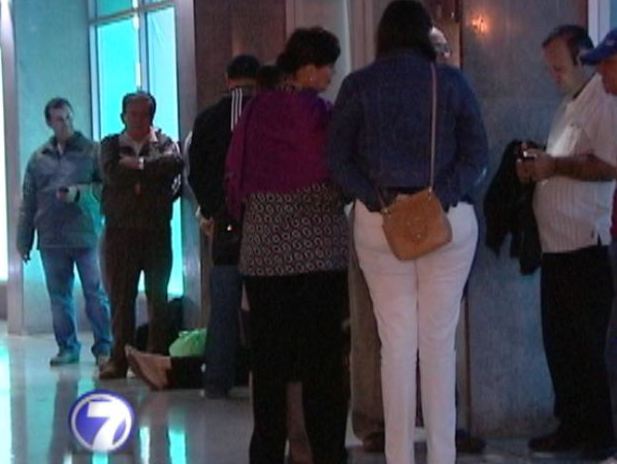 COSTA RICA TECH NEWS – Despite the news OF high unemployment, layoffs and uncertain economic times in Costa Rica, many last night expressed their fever for the latest Apple technology.

edKolbi was out of the gate first, starting sales of the new iPhone 6 and iPhone Plus around 8pm at the Sabana Norte store and another 24 stores across the country. At midnight, Claro opened to stores to satisfy the need of consumers.

Danny Salas, spokesperson for Kolbi would not say how many units were sold last night, only to explain that the phones are available in plans from ¢6.500 to ¢45.000 monthly.

The Q was not able to confirm the action at Claro.

Over at Movistar, they decided to stay out of the night game, preferring to business as usual today.

Whatever, from the number of people and comments on the social media, the “Apple” frenzy did not occur as expected. In fact, a number interviewed by the television cameras, said they lined up just to see the phones, but not necessarily to buy them. Others said they would make an on the spot decision after seeing and feeling the Apples.

Q24N - The ruling National Party of Honduras on...
Latin America