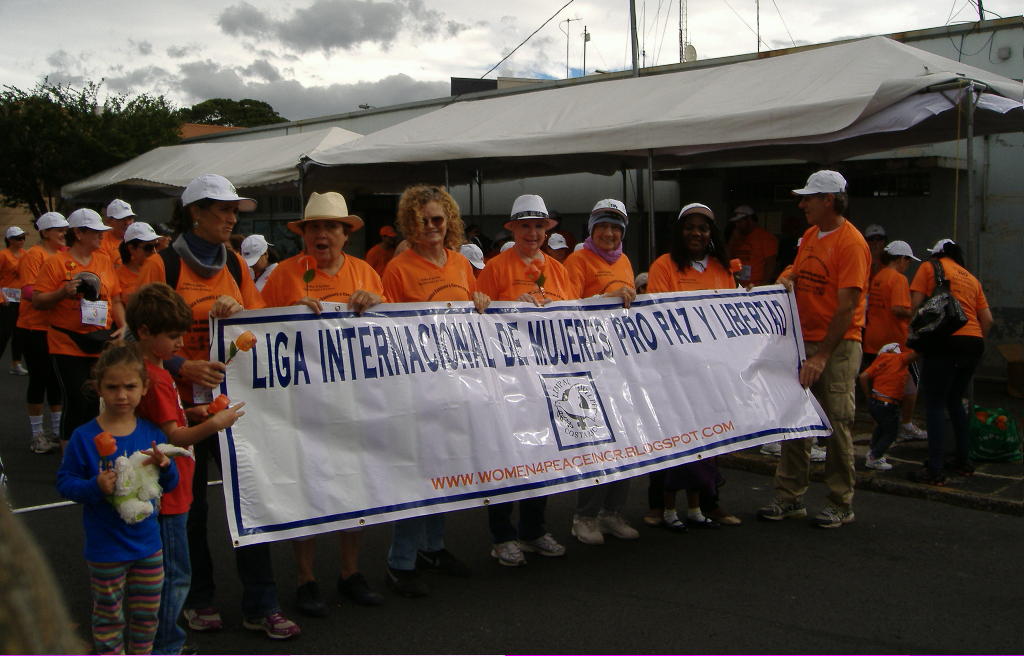 Q COSTA RICA – Once again women around the world will take to the streets on March 8, International Women’s Day in support of women’s rights and gender equality around the world. While it may seem that we women should be content with the gains that we’ve made, there are still gender based major problems that need addressing.

If any of these problems pertain to one area of the world, they are problems for all of us. The world is now united. The sex trade in southeast Asia, and the lack of birth control in poverty areas of South America, the sex crimes against women in Germany and the lack of education for girls in Pakistan affect us all.

International Women’s Day goes back more than one hundred years when it was initiated to honor women workers, most of them in agriculture or textiles. In 1911 a fire in a blouse factory in New York killed 146 women, mostly young immigrants. As a result a permanent day was set as a call to alert all women to their rights as women.

Women are still victims. Teen pregnancy is a world-wide problem that affects girls for the rest of their lives, and it is the girl who must take responsibility for bearing and raising the child. It happens in all countries, all economic levels. And in most countries abortion is not an option.

Rape occurs in homes, streets, in war and on college campuses. In India gang rapes are a form of sport and victims receive neither justice nor sympathy. Only now as a result of international concern and national protests, are the men held accountable. In strictly conservative countries, Saudi Arabia as one, the women are punished for being a victims of rape, and even in modern, up-to-date countries, the woman is considered guilty of provoking rape or unwanted sexual advances.

In Thailand and other countries girls are sold into slavery, the sex trade, or harsh working conditions by families so poor that their daughters are a liability. In Bangladesh women work in highly dangerous sweat shops to produce clothing and accessories for the up scale market. In the last few years hundreds of women have been killed and seriously injured when buildings collapsed or burned down. The women are dispensable.

In Honduras, the Dominican Republic, the Philippines and other poor countries women sell themselves as brides. You’ve seen the ads right on the internet or classified section of the paper. Desperate women sign contracts with promises of jobs and salaries and end up working as domestics under harsh conditions or in risky lines of work. In some cases their passports are taken away so that they cannot leave.

Women are used as lures. Whether in red light districts of northern Europe, or the pages of newspapers and magazines, a female body brings in the customers. Even for women’s or household products, tampons or floor wax, a slim, smiling model manipulates readers into buying.

Women are expected to give birth and raise children. But religious beliefs and family pressure may force her into having more children than she wants. Husbands want sons. How many baby girls are born unwanted in efforts to produce a boy? How many women suffer health problems because they are denied contraceptives? How many suffer mental problems from having more family responsibility than they can handle?

In education women are still lagging behind the men. In many countries girls do not go to school. There are no schools for girls, or poverty keeps the girls at home waiting for marriage to take care of them. In many western and Asian countries women have more opportunities for education but in areas of science, technology, or economics, they still occupy less than 15 % of the positions. It’s still a man’s world.

Big league sports for women? There have been outstanding women athletes in track, tennis, swimming, even boxing and soccer. But there are no big league women’s teams. All year round the media is dominated by big league sports, football, baseball, soccer, rugby, basketball, golf tournaments. By and for men. Women athletes earn lower salaries than their male counterparts, and women’s sports are relegated to a lesser status.

Sexual harassment occurs while walking down the street, in the workplace or the classroom. One out of three women suffers physical or sexual violence. Women are still absent from negotiating tables, the peace conferences and economic forums. Of the more than 250 girls kidnapped from their school in Nigeria in 2014, only a handful have been returned to their families. In our super technically advanced world why can’t these girls be found and rescued?

Article was written in collaboration with Angie Vachio, members of the Costa Rican section of the Women’s International League for Peace and Freedom, Heredia branch.

- Advertisement -
Paying the bills
Previous article“A World Where Many Worlds Fit:” Zapatismo and Chavismo in Conversation
Next articleThere’s no such thing as gender equality if you’re a woman in politics