The tax would be reduced depending on the value of the vehicle. The bill could see its approval today Thursday.

QCOSTARICA – The race is for a reduction of the property tax of the annual circulation permit, the Marchamo, to be approved into law before November 1, the date on which the Government will begin to collect this tax. 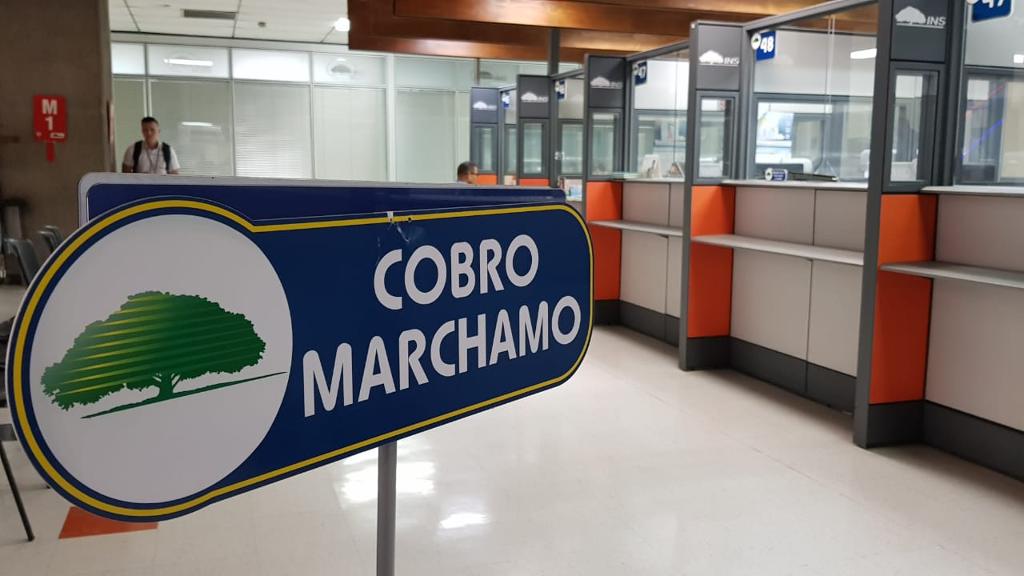 To achieve this, on Wednesday legislators approved a motion to speed up the discussion of the bill, which was approved by the Economic Affairs Committee of Congress, that streamlines discussion and be placed on the legislative agenda directly, where changes would be presented and then to a final vote.

According to the proposal promoted byy Pablo Heriberto Abarca, of the opposition party Partido Unidad Social Cristiana (PUSC), the property tax on vehicles with a fiscal value of less than ¢20 million colones would be reduced by 50%; 25% for vehicles with a fiscal value greater than ¢20 million; and 5% for those that have a value over ¢50 million.

The proposal would also exempt motorcycles from the value-added tax (VAT).

The opposition maintains that the decrease is necessary due to the extensive sanitary vehicle restriction imposed by the Executive Power since March and due to the loss of income of many Costa Ricans due to the economic crisis that has been aggravated by COVID-19.

The ruling party, Party Accion Cuidadana (PAC) has tried to block this initiative on more than one occasion, in line with the Ministerio de Hacienda (Ministry of Finance) proposal for a lower amoung.

The PAC’s proposal is a 50% reduction only for vehicles with a fiscal value of less than ¢4.6 million.

The Ministry of Finance supported by President Carlos Alvarado, is that only 50% of the payment for this tax be reduced to vehicles whose fiscal value is less than ¢4.2 million, saying that this amount takes into account 80% of the vehicular fleet in the country.

However, the only modification that seems to have an atmosphere among legislators of all parties is the one that would prevent members of the supreme powers (legislative, executive and judicial) from having the benefit of a discount on the payment of the Marchamo.

Several legislators told the press confirmed that there is no atmosphere to follow the government’s proposal.

A clear path for reduction?

With Wednesday’s motion, the bill is expected to be pushed through the process and direct to vote, where 38 of the 57 legislators are required for its approval.

The approval could come as early as today or at the latest Monday, which then requires the signature of President Carlos Alvarado and published in the official government publication, La Gaceta, by not later than Friday, October 30, to be in effect for the November 1 dealine.

“The idea is to comply with the principle of equality in a proportional and progressive way. We go around there,” said Abarca.

The Minister of Finance, Elian Villegas, again asked legislators to scrap the project because he explained that, according to the finance technicians, the fiscal value caps would generate a hole of ¢93.5 billion in the government’s coffers.

“We really hope that, in the Assembly, when the legislatosrs know the profound fiscal implications that the action they are about to take would have, they reconsider and, with all the seriousness they have shown to scrap it,” said Villegas.

He added that one cannot think, at this time, of approving a project that creates a gap of that magnitude.

At this time, it seems clear that the majority of legislators are ready to approve the reduction on the higher fiscal values despite the PAC’s attempt to block it. Stopping the current proposal from becoming law is president’s right to veto, refusing to sign the bill approved by the Legisaltive Assembly and its publishing in La Gaceta.

If that were to occur, come November 1, there will be no rebate applied to the 2021 Marchamo.

The Marchamo is required to be paid by December 31. It applies to all vehicles to have the right to circulate. The property tax portion is about 68% of the total cost, the mandatory insurance is about 22% and the rest for payments of various items.

Drivers of vehicles n circulation without the Marchamo starting on January 1 are exposed to a fine and possible confiscation of license plates and/or vehicle. There is no grace period.

QCOSTARICA - On Tuesday, the bill to forgive debts accumulated by...
Read more

QCOSTARICA - Owners of some 800,000 vehicles with overdue...
Politics