The use of children's play areas and contact sports not allowed 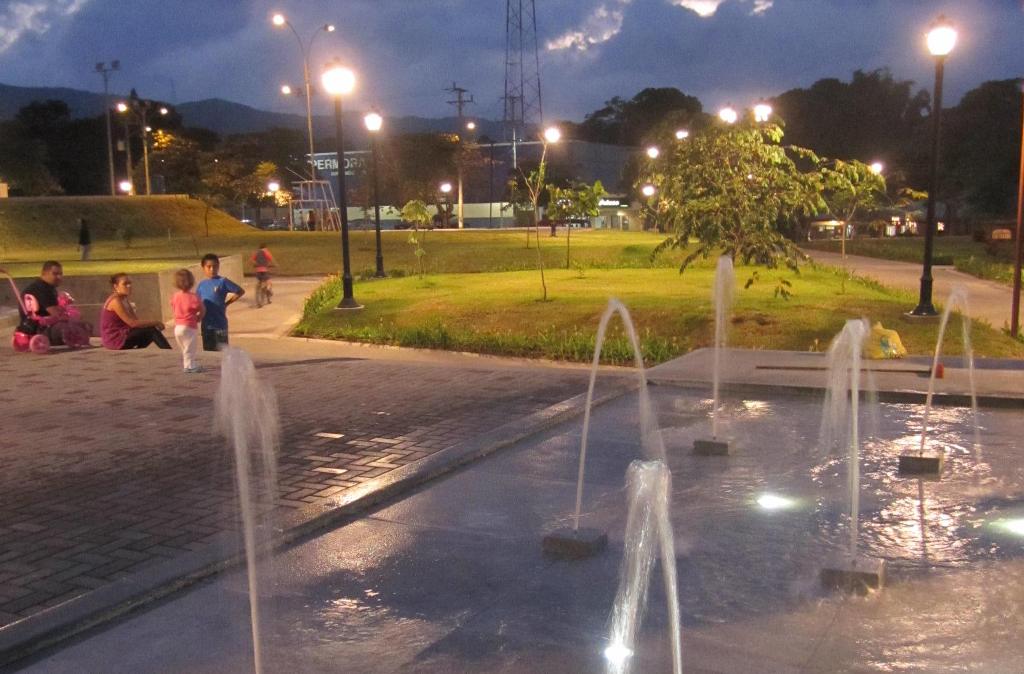 QCOSTARICA – Last month, the Central Government announced that the reopening of public areas such as parks would remain in the hands of each municipality meeting certain requirments, for example, that the number of infections be kept low, that is, that the canton is in the yellow alert category.

The canton de Mora (Cuidad Colon) meets those two requirements, among others, and announced it will reopen its parks starting on Sunday, November 1.

In a press release, the local government said it would permit personal (as not in group) exercise and use the green areas within social bubbles.

Children’s games, communal rooms or contact sports will not be permitted. Nor can there be public gatherings and people can use the park without having to wear a mask during exercises, always respecting the distance of 1.8 meters.

“Maintaining the low incidence of active cases will be vital for the use of public spaces in the canton,” the municipality said.

The high-risk population was asked to attend at times when there is less concentration of people. Meanwhile, parents and guardians were reminded that children must be supervised by only one parent or guardian and monitoring hat they comply with health guidelines.

“We see an opportune moment to open parks and public spaces, always taking into account the responsibility of people. It is up to each of us to make responsible use of public sites. In the same way, we are going to be very vigilant from the municipal management so that the sanitary protocols are managed,” said Mora’s deputy mayor and coordinator of the Municipal Emergency Committee, Ariuna Cabal.

Bridge between Mora and Puriscal will be closed for two months

(QCOSTARICA) The municipalities of Escazú, Santa Ana, and Mora would allow...
Read more