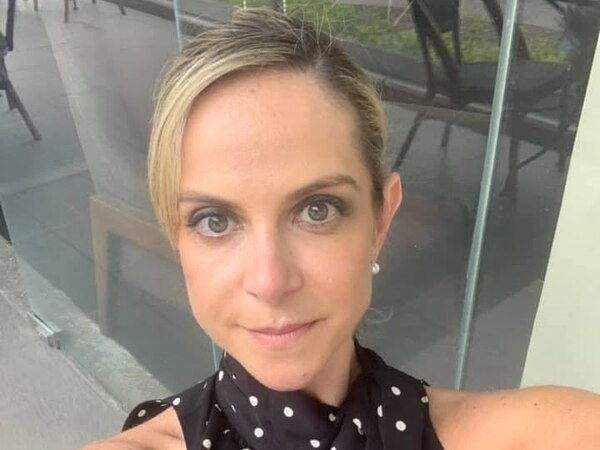 [HQ] A bite on the cheek and another on the victim’s forearm link the owner of the Mansion Inn hotel, in Quepos, Puntarenas, with the murder of the anesthesiologist María Luisa Cedeño Quesada, which occurred on July 20 in room 21 of the hotel.

The information was confirmed by José Miguel Villalobos Umaña, lawyer for businessman Harry Bodaan, 69, who was arrested on Thursday shortly before noon.

Villalobos confirmed that Bodaan was released under house arrest with an ankle bracelet as a preventive measure while the investigation continues.

Villalobos cast doubt on the physical evidence against his client, saying “it cannot be excluded that they are from Mr. Bodaan, that is, they could be or could not be,” referring to bite marks on the body of the victim.

The lawyer said the forensic dental opinion against his client is not conclusive, as are DNA, semen, skin, blood, or fingerprint tests.

Thus, Bodaan will spend the next six months in an apartment located within the hotel complex where the murder of María Luisa Cedeño Quesada took place and, in addition, he is surrendering his passport, prevented from leaving the country.

But here is a twist in the case. Bodaan says he did not know the doctor until the morning of the discovery of the body in one of the rooms so his hotel, despite posts in social networks to the contrary, stating that the two met when Bodaan underwent two knee surgeries in February at the Hospital CIMA, in Escazú, were the victim was was head of the Anesthesiology and Recovery Service

Villalobos assured that his client did not know the victim.

“He found out about the anesthesiologist on the day of her death. It is also false that she was the anesthetist for the two knee operations that Bodaan underwent in February. They did not know each other,” said the lawyer.

- Advertisement -
Paying the bills
Previous articleCOVID-19 Costa Rica: 806 new cases; 104 in ICU for this Saturday, Aug 15
Next articleSinpe Móvil transfers grow by leaps and bounds in 2020

QCOSTARICA - As the headline reads, we are in...
green energy