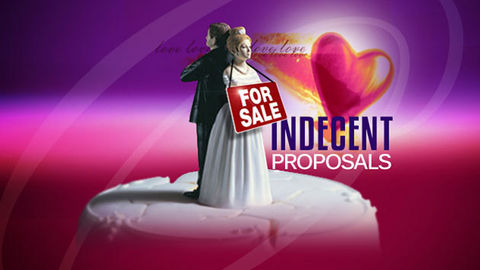 How would you like it if you wanted to marry the love of your life but found suddenly that you were already married without your knowledge or consent? This is the case of eight men and 23 women who were targets of an apparently crooked notary. 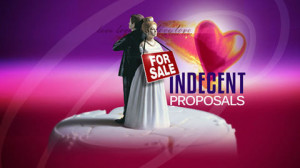 Legislative Assembly president Luis Fernando Mendoza has already talked with Presidenta Laura Chinchilla more than a week ago about reversing the fraudulent or “sham marriages” and has promised his help to the victims.

This is just one more chapter in the sorry story of this country’s refusal to police and control notary publics who often lend themselves to such frauds as false marriages to foreigners who wish to obtain Costa Rican citizenship and in a long series of land frauds.

The current Minister of Security Mario Zúñiga tried to curb the marriage scam when he was head of Immigration (2006-10) but was foiled at every turn. Often, women who want to earn extra money easily are paid to sign false marriage licenses but in this case even that step was ignored by the woman notary.

La Nacion profiled the case of Kattia Obaldia, now 27, in its Friday edition. She has been “married” to a Cuban she has never seen for almost eight years. She sent an open letter to the heads of all three branches of government to aid her in extricating herself from this farce.

Without freedom to marry without committing bigamy, the victims are prevented not only marrying who they wish but insuring their children with the national public health care system and even obtaining child support. Of Obaldia’s situation, Mendoza told La Nacion, “This case moves me, I identify myself completely with her, and can feel the impact of such a painful situation on her personal life.

“The first action we have decided to take is call her to indicate our solidarity with her.” he added, “and we will intercede to know more about it and try to correct her case as well as the others.”

The case of Obaldia is a heartrending one. In November of 2006 she herself made arrangements for her life’s dream, her wedding, the ring, the flowers, the dress and the center pieces. But when she went to the Civil Registry for the license, she was told to her astonishment that she was already married.

The young lady admits she lost it, collapsing into hysteria before finally calming herself. She told La Nacion that she felt cheapened, “used” by the system that allowed such a mistake.

But it was true — at least legally. She had been married, said the official record, to a Cuban since July, 2006, who had never even entered the country. She had been victimized by notary Kattia Salas who, in January of 2012 was to be sentenced to 186 years in prison (reduced to 18) for 31 counts of the fraud.

But in August of last year, the sentence was overturned and an appellate court ordered a new trial. Kattia Salas is now free but Kattia Obaldia’s nightmare continues.