Mayan calendar was WRONG and world will end ‘this week’; Do they know when the beaches in Costa Rica will be reopened?

The year 2020 has been pretty terrible so far but now a conspiracy theory is claiming the world will end this week, just before the beaches in Costa Rica reopen

The year 2020 has been pretty terrible so far but now a conspiracy theory is claiming the world will end this week, just before the beaches in Costa Rica reopen

(RICO’S DIGEST) Most of the world started using the Gregorian calendar back in 1582, that’s the calendar we know today. However, before this people used different calendars to keep a track of dates including the Mayan and Julian calendars. 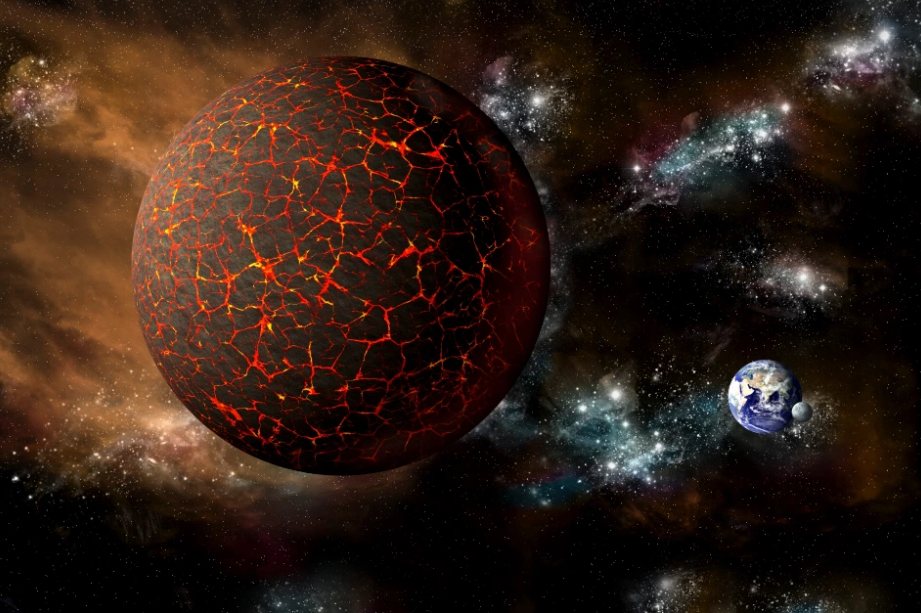 The Gregorian calendar was introduced to try and better reflect the time it takes Earth to orbit the Sun. Over time these lost days add up and now there’s a conspiracy theory claiming that we should actually be in the year 2012, not 2020.

The reading of the Mayan calendar was wrong, according to a conspiracy theory on Twitter, and while the world didn’t end on Dec. 21, 2012, as originally prophesied by calendar readers, Mayan doomsday is sometime this week.

If Tagaloguin is correct, adding up all the missed days, then the Mayan doomsday date is … this week.

In 2012, doomsday theorists were convinced the world was ending on Dec. 21, and hordes of believers flocked to Mayan sites in Mexico and Guatemala — only to be left disappointed and dirty due to the lack of sanitation at ancient Mayan pyramids.

Back in 2012, the date December 21 was proposed by some as the end of the world by conspiracy theorists who were using the Mayan calendar to try and make sense of an ancient prediction.

NASA said: “The story started with claims that Nibiru, a supposed planet discovered by the Sumerians, is headed toward Earth.

“This catastrophe was initially predicted for May 2003, but when nothing happened the doomsday date was moved forward to December 2012 and linked to the end of one of the cycles in the ancient Mayan calendar at the winter solstice in 2012 – hence the predicted doomsday date of December 21, 2012.”

The space agency previously explained: “For any claims of disaster or dramatic changes in 2012, where is the science? Where is the evidence?

Conspiracy theorists using the Julian calendar may think the world is actually going to end at the end of this week but without any scientific evidence, Nasa won’t agree.

As with most conspiracy theories, we have to remember that they are just that – a theory without evidence.

Previous articleTravel warning due to COVID-19; This could change
Next articleCosta Rica perpetuates “autocentrism””, according to mobility experts

Dozens of countries have already eliminated the use of the mask

RICO's DIGEST - The decision of the new Government to eliminate...
Read more

Beware of the Ides of May!

RICO's DIGEST - The original warning was: "Beware of the Ides...
Read more
- paying the bills -

Let us guess that you've got a grandiose idea...
Weather