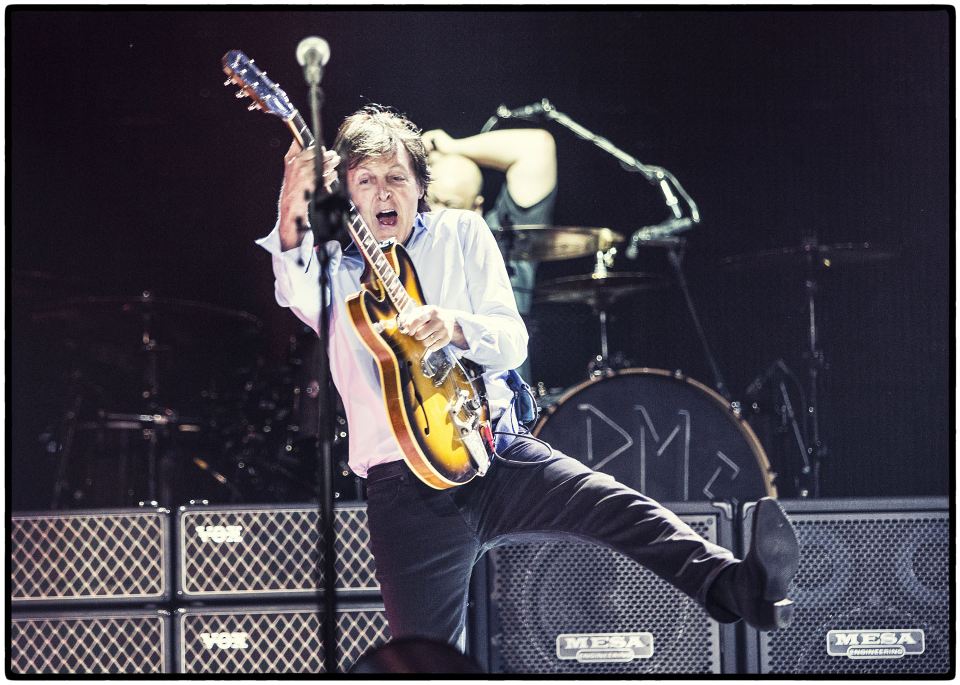 The former Beatle, accompanied by his wife, Nancy McCartney and entourage, was in Costa Rica only for a few hours, leaving Sunday at noon.

Ecuador’s El Comercio news outlet reported McCarntey’s arrival to that country on Sunday, where tonight (Monday) he will be in concert a the Estadio de Liga, in Quito.

On Thursday, McCartney will take stage at Costa Rica’s Estadio Nacional, in La Sabana, on the west side of San José.

Today, Friday, June 18, vehicles with plates ending 9 & 0 CANNOT circulate The measure is countrywide and applied between 5:00 am and 9:00 pm,...
Rico's Digest

QCOSTARICA - This week there could be very good news for the country in the fight against the coronavirus pandemic if the College of...
Vaccine