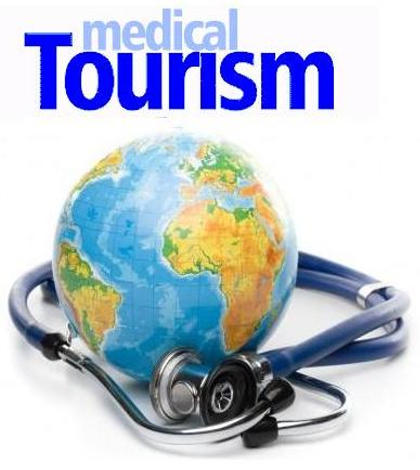 (Reuters) – When Canadian house cleaner Marlene Trithardt needed a tooth replaced, she drove past her local dentist’s office in Alberta and flew to the beach paradise of Costa Rica – to save money. 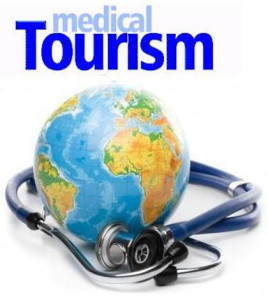 Trithardt is one of a growing number of North Americans who turn south for medical care lured by lower prices, contributing close to 0.8 percent of Costa Rica’s gross domestic product.

“I chose to come here because I find in Alberta the prices are about 80 percent higher than in Costa Rica,” says Trithardt, 57, who makes $30,000 a year.

Her treatment will cost $4,000. But even including airfare, hotels and meals for two weeks, the total amount is lower than the $10,000 she said she was expecting to pay for the dental care alone in Canada.

In the bargain, Trithardt got to take a few days to visit Costa Rica’s national parks.

Of that number, almost 15,000 of them travelled for dental care, said Massimo Manzi, director at Promed, the council for international promotion of medicine in Costa Rica.

Manzi estimates that medical tourism brought in $196 million to Costa Rica’s health industry in 2011, with patients spending an additional $84 million in hotels, meals, travel and shopping. That makes for a total of $280 million spent on medical tourism in 2011, compared to $252 million in 2010.

Costa Rica competes for medical tourists with the likes of India, Brazil, Panama and Mexico, and its proximity to the United States gives it an advantage over Asian and South American destinations.

And while some doctors in the United States discourage travelling abroad for cheaper treatment – saying the quality may not be vetted and that follow-up care is lacking – technologyechnology and care standards in the private sector are perceived by the medical community and patients alike to be high.

The dental tourism niche is booming in Costa Rica, a country of 4.5 million people best known for its white sand beaches and lush rainforests. Now accounting for 36 percent of all medical tourism, that figure is seen rising to 50 percent over the next two years, said Promed’s Manzi.

Virtually all medical tourists are uninsured and pay their own way, said Brad Cooke, head of Medical Tours Costa Rica, a travel agency that works exclusively with patients.

As a result, healthcare reform passed in the United States that will require Americans to get basic insurance by 2014 could reduce demand. However that reform does not cover dental care.

“We had a gentleman, for example, who was interested in coming in for a knee procedure about six months ago and then he decided not to come. He said he’d rather wait and see if Obamacare would cover it”, said Cooke.

A few insurance companies in the U.S. like Cigna Corp (CI.N), Satori and Blue Cross Blue Shield are already expanding their supplier network to include overseas clinics and facilities to help cut costs.

“What we’re hoping, and it would be an important step, is that these insurance companies offer an incentive to those who choose the international option,” Manzi said.

Costa Rican health officials are grappling with booming demand as it is.

“We are learning how to handle this demand so that we don’t get to a point where we are facing waiting periods which would turn patients away from Costa Rica,” said Health Minister Daisy Corrales.

To help ensure that demand can be met, Promed works as a guide for investors looking to build new clinics and hospitals that can welcome tourist-patients.