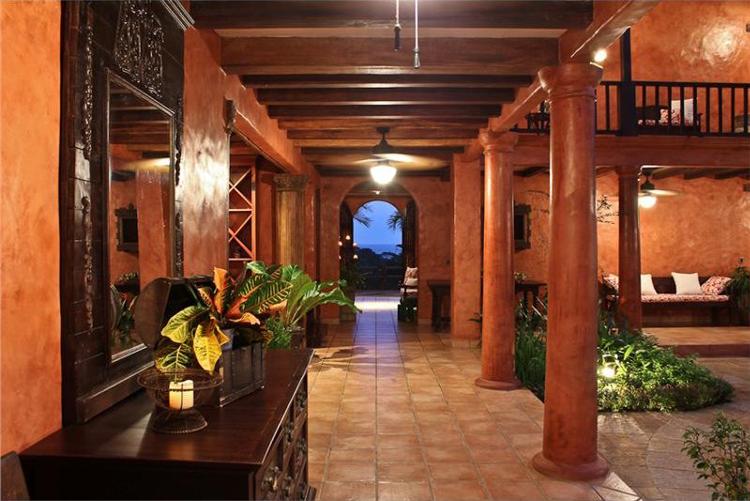 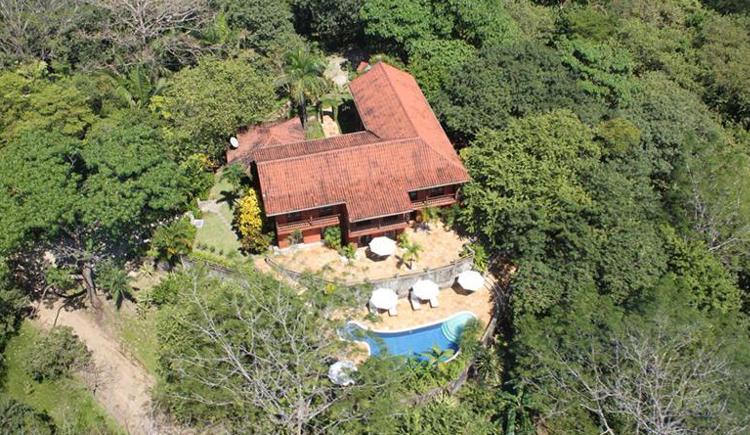 Mel Gibson Is Selling This 500-Acre Jungle Compound In Costa Rica For $29.8 Million. This is not a real estate pitch, rather a peek on how the rich and famous of the world live in Costa Rica.

The Australian’s real estate portfolio is almost as extensive as his acting resume.  His “rancho” in Costa Rica sits amid 500 acres of private jungle of Playa Barrigona, in Costa Rica’s lush Nicoya Peninsula. There are three homes on the property, all of which are on a hilltop that overlooks the Pacific Ocean. 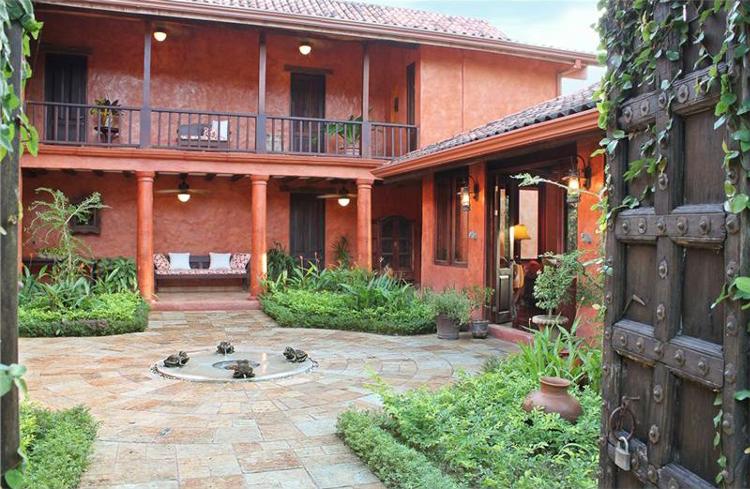 The house was originally listed in 2010 for $35 million; it was later taken off the market before being relisted.  Now, the actor is selling and is asking $29.8 million (¢14 billion colones in local currency).

Gibson also currently has a house on the market in Malibu, listed at $11.8 million.

The key features and photos of the rancho are:

The property is being offered by Christies International Real Estate.

Don’t forget to tell them you saw it here, we could use the “bird dog” fee!