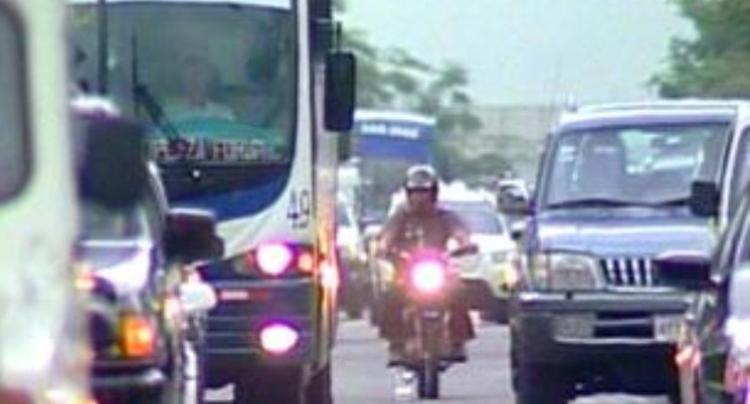 The government’s plan to alleviate the chaotic traffic congestion of San José, partly from the temporary closure of the Circunvalación and partly for the lack of forward thinking and growth of Costa Rica’s vehicular fleet, it is proposing promoting car pooling and the start of the intersectoral bus service.

On Thursday, all – well almost all – government employees began they day one hour earlier, at 7am and leaving at 3pm instead of 4p. I say almost all because some government institutions, like the ICT (Tourism Board) employees don’t start their new hours until Monday, for example.

The time shift plan also includes within two weeks splitting public service employee work hours into two: 7am to 3pm and 9am to 6pm. In addition, managers can arrange with their employees to work a 10 hour work day, four days a week instead of five, completing their 40 hour work week with a Monday or Friday off.

The government is spinning the plan as a benefit to the public on two fronts, reduce traffic congestion and longer hours of attention to the public. For instance, most government agencies and institutions close their doors to the public by 3:30pm at the latest. With the time shift, they can now keep their doors open until 5:30pm.

The government’s plan to kick start the intersectoral or “interlinea” bus service in two weeks is ambitious. It has been almost four years since the plan was introduced, operators were awarded the concessions, buses were purchase, routes mapped out and bus stop signs erected. But the plan came to a sudden halt within days of starting, due to red tape, accusations of corruption and threats of lawsuits.

In a jam (pun intended), the government pretends to get the program going in two weeks.

Another part of the Chinchilla administration’s plan to ease vehicular congestion is through car pooling.

“Viajes compartidos” in Spanish (literally translates “shared travels”) may be an alternative to leaving home earlier in the morning, the headaches caused by too many vehicles on too few and not adequate routes and the cost associated with burning fuel while sitting in traffic not moving to and from anywhere.

Car pooling would mean a change in culture at many levels. The bus is a sort of car pool. Those with their own vehicle left the ‘car pool’ of the bus for private comfort and luxury, now they are being asked to go back to the same?

Many who can afford a car and use it to go to and from work are at a different economic status than others, and are now being asked to share their ride  and “me” time.

The benefits of car-sharing or ride-sharing is a reduction each person’s travel costs such as fuel costs, tolls, and the stress of driving. It is also seen as a more environmentally friendly and sustainable way to travel as sharing journeys reduces carbon emissions, traffic congestion on the roads, and the need for parking spaces.

For this plan to work, the government needs to provide benefits such as special lanes (difficult on most of the narrow streets of San José’s) and convince the upwardly mobile to share.  It also requires convincing companies to promote sharing to their employees. The internet and smarphones can play a major role in car-sharing, enabling people to offer and find rides through websites and the social media like Facebook. 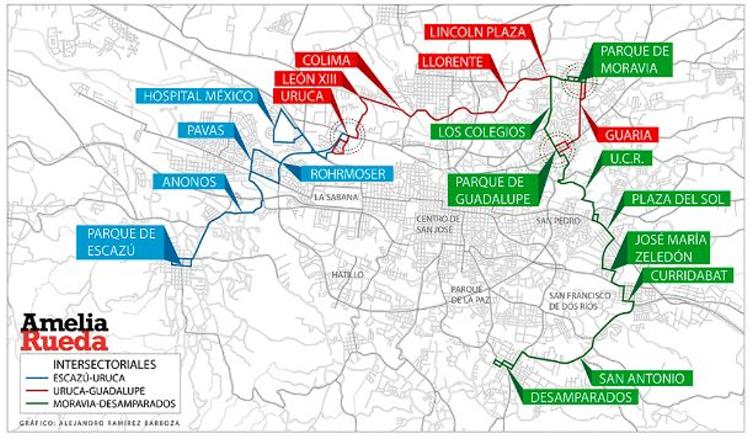